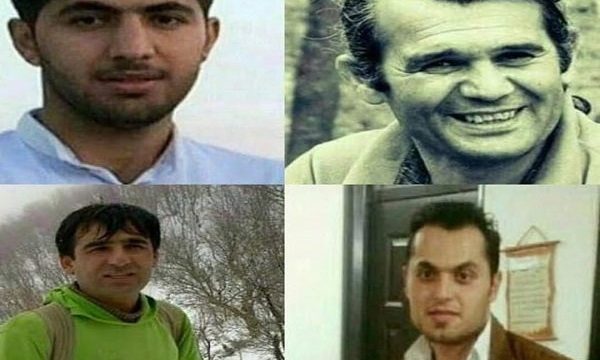 MNA – UN Environment Executive Director and Under-Secretary of the United Nations Erik Solheim has offered condolences on the deaths of Iranian environmentalists who lost their lives in a forest fire in Marivan few days ago.

The UN environment executive director further called the four activists ‘heroes’, who “risked their lives to protect our environment.”

The four environmentalists were key members of the Sabz Chia Association, an active environmental protection group in Marivan, which was awarded Iran’s National Environment Prize by President Hassan Rouhani and former Department of the Environment chief Massoumeh Ebtekar back in 2014.