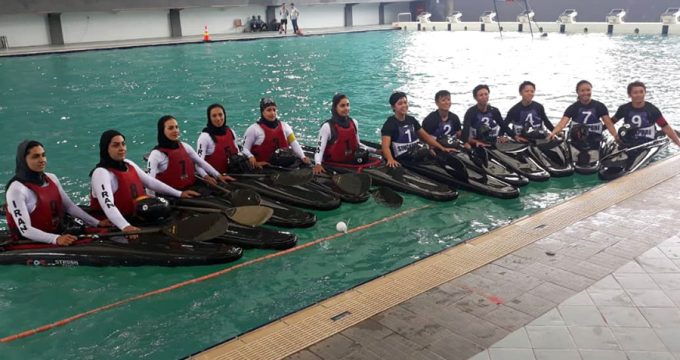 Later in the day, Iran’s men failed to defeat Japan in the semifinals to come short of booking a berth in the final.

For the first time, canoe polo is being contested as demonstration sport and medals awarded in this category will not count toward the final tally.