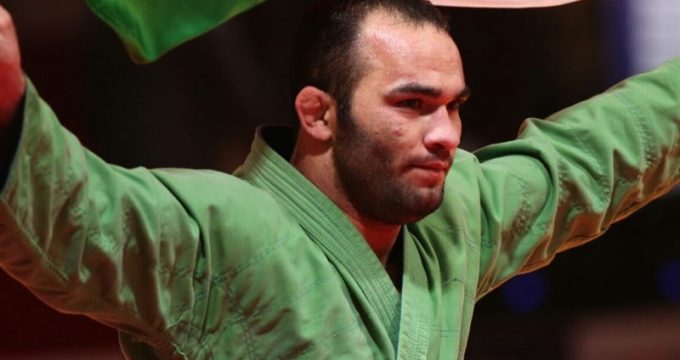 Iranian athletes have already won 17 gold medals in the Games.

Saeid Rajabi in +80kg and Mirhashem Hosseini in 63kg have won two gold medals in taekwondo.

Behdad Salimi snatched a gold medal in weightlifting with a total lift of 461kg.

Hossein Keyhani took a gold medal at the 3000m steeplechase.

The 2018 Asian Games, officially known as the 18th Asian Games and also known as Jakarta Palembang 2018, is a pan-Asian multi-sport event. The event is underway from 18 August to 2 September in the Indonesian cities of Jakarta and Palembang.