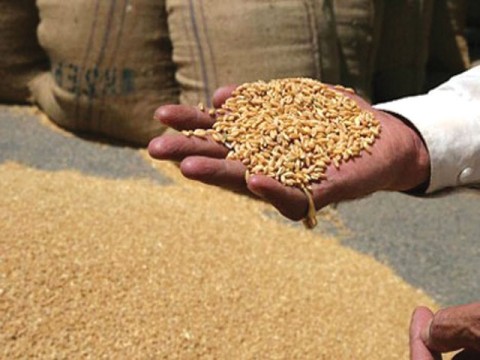 Financial Tribune – The government has bought more than 9.2 million tons of wheat from local farmers in 31 Iranian provinces in the current fiscal year (started March 21), which indicates a 5% increase compared with the similar period of last year.

“The harvest season is not yet over but this year’s purchased amount has already exceeded the whole of last year’s,” said Momen Niyafar, an official with the Government Trading Corporation of Iran–a government-owned company specialized in the purchase, import and distribution of essential foodstuff.

GTC is the lever for enforcing market controls and in charge of maintaining a supply of wheat, rice, cooking oil and meat for the country’s strategic reserve of essential goods.

Considered a staple in Iran, wheat is purchased every crop year by the government to build up its reserves and supply the market over time.