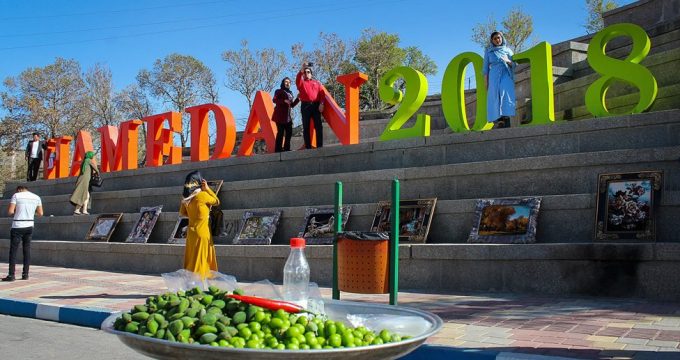 IRNA – The International Conference of Hamedan as the “ACD Tourism Capital, 2018” started in this western Iranian provincial capital city on Monday.

The second meeting of the Asian Dialogue Forum, which was held in Siem Reap town of Cambodia, proposed Hamedan as the capital of Asian tourism. The proposal, which was approved by the members, was submitted to the ACD Assembly at the request of provincial authorities and due to the high tourism capacity of the province, Hamedan-2018.com reports.

Jahangiri, who arrived in Hamedan Monday morning, said tourism development is among priorities taken by the Iranian government.