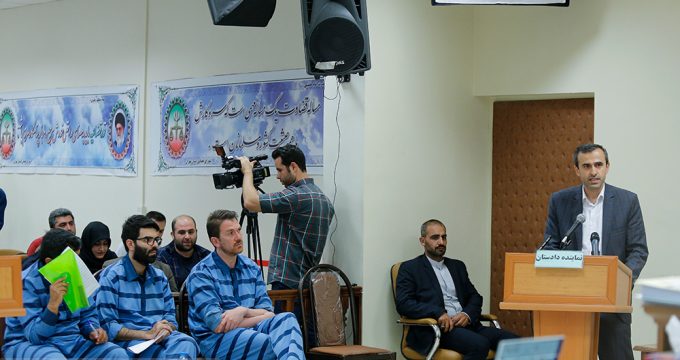 Trial of economic disruptors, corrupts to be held on Sun.

MNA – A major court session to address the recent disruptions in Iranian markets of gold and currency will be held on Sunday and the media are allowed to cover the event with details.

The hearing session for the disruptors of the gold and currency markets of Iran and the involved corrupts will be held on Sunday in Tehran.

According to judiciary officials the court session will be open to public and the media are allowed to relay the names of the defendants and the details of the proceedings.

Recently Gholamhossein Esmailie, a provincial judiciary official, recounted that 30 people involved in currency disruption were arrested and the call for their punishment has been issued.

Also, the CEO’s of 40 companies which received subsidies to import mobile phones at a lower price but sold the cell phones at a higher unsubsidized prices or hoarded them in sizeable quantity were arrested and are waiting for their court session.