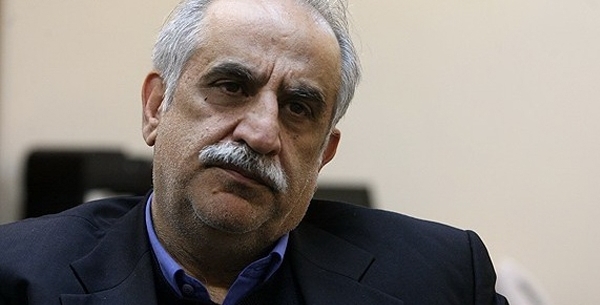 Tasnim – Iranian parliamentarians on Sunday gave a vote of no confidence to Minister of Economic Affairs and Finance Massoud Karbasian, terminating the much-criticized minister’s term that had begun in August 2017.

Karbasian attended an open session of the Parliament on Sunday and took the podium to answer the questions of a number of lawmakers complaining about his ministry’s performance and poor handling of the economic situation.

At the conclusion of the impeachment, the parliamentarians voted for the motion to dismiss the minister with 137 yes votes, two abstentions and 121 no votes from a total of 260 votes.

Under the Iranian Constitution, lawmakers can impeach ministers when they deem it necessary. An impeachment motion can be submitted when it has at least ten signatures.

The lawmakers have also questioned the president’s performance, saying the administration’s mismanagement of the conditions has resulted in price hikes and diminishing purchasing power.

Iranian President Hassan Rouhani will appear in the Parliament on August 29 to answer a series of questions on his administration’s performance.

The Iranian money, rial, plunged to a record low against the US dollar this month. There has been growing demand for dollars among ordinary Iranians, who fear more plunge in the value of their assets and the growing price of goods, even those not imported from abroad.