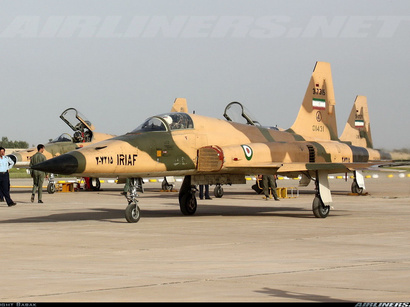 He added that further details will be released after investigations into the cause of the incident.