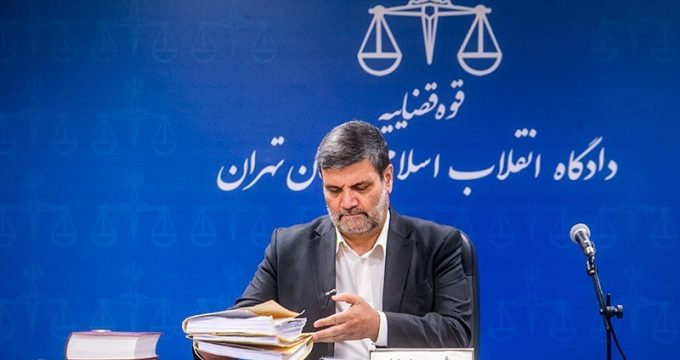 Tasnim – The first public court trial of individuals involved in major economic corruption cases in Iran was held on Saturday, with name of defendants released after Leader of the Islamic Revolution Ayatollah Seyed Ali Khamenei’s recent letter to the Judiciary chief.

In one of the court hearings, prime suspect Hamid Baqeri Darmani was on trial for involvement in a major corruption case that included fraud and embezzlement.

In a letter to the top judge in August, Ayatollah Khamenei wrote, “Punishment of convicts of economic corruption must be carried out urgently and justly; and appropriate meticulousness must be given to the designation of sentences by courts.”

The Leader then urged the Judiciary to fully inform people about its measures to tackle economic corruption, saying the judicial system should let people realize the authenticity of its anti-corruption measures and turn the threats into opportunities.