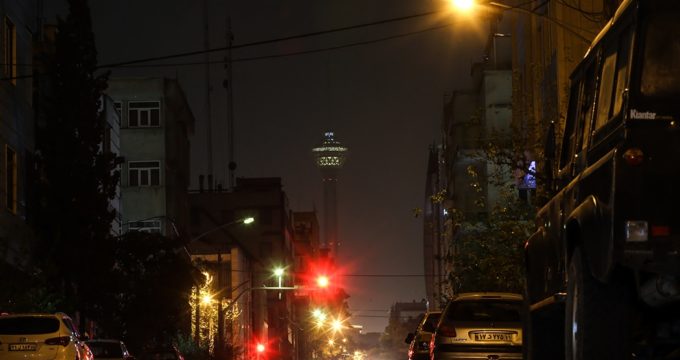 All detention centers in Tehran equipped with surveillance cameras: Police

Tasnim – The commander of the Tehran Police Department tasked with prevention of crimes said all police stations and detention centers of the Iranian capital are equipped with surveillance and security cameras.

Speaking to Tasnim, Colonel Keyvan Zahiri said that in line with efforts to observe citizenship rights, the Tehran Police Department has increased surveillance in police stations.

“Currently, all police stations in the capital are equipped with surveillance cameras and there is no police station that is deprived of such equipment,” he said.

“The issue of our supervision of police stations and personnel aimed at observing citizenship rights is one of the most important issues to which we are sensitive because observing… the rights of the people in police stations is a duty for us,” the commander added.

Back in June, General Mohammad Sharafi, the commander of an Iranian Police department tasked with prevention of crimes, told Tasnim that the process of equipping Iranian police officers with body worn videos (BWV) would finish by the end of summer.

Forces serving in all Iranian police stations and posts will have body cameras with the current plan, he added.

In October 2017, body cameras became part of the police officer’s uniform in the capital as part of a new scheme to ensure respect for the citizenship rights.

Mounted onto the officers’ uniform, the body cameras record footages during the operations which can be monitored online from a central department.

Police officials say the evaluation of footage from the body cameras would help optimize operational tactics in dealing with crimes.

camera, Tehran August 25, 2018
Siemens turns its back on Iran
Iraqi parties’ polarity: Damaging to Iraq, advantageous to US