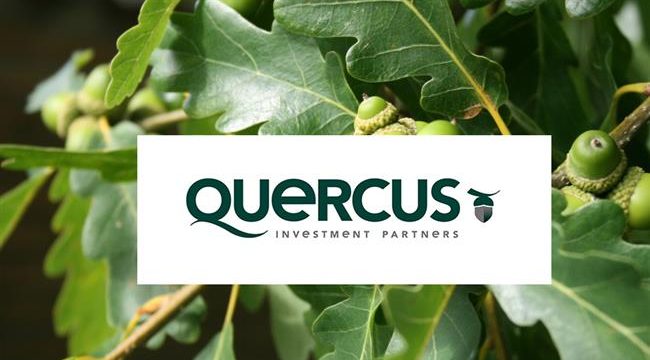 Tasnim – The managing director of Iran’s Renewable Energy and Energy Efficiency Organization (SATBA) dismissed as untrue a recent report by Reuters on the pullout of a British investor company from Iran after US sanctions, saying it has never had a deal with Tehran.

In remarks released on Wednesday, Seyed Mohammad Sadeqzadeh said Britain’s Quercus, which wants to walk away from Iran, has never come to the country.

The official, who is also a deputy energy minister, described the claim as “political mischief-making” and said he is unaware of such an investment in Iran by the British company.

“All affairs related to renewable energies are done at the Renewable Energy and Energy Efficiency Organization and we are unaware of the existence of such an investment by the British company,” he stated.

In an exclusive report last week, Reuters claimed that the Quercus said it will halt the construction of a 500 million euro ($570 million) solar power plant in Iran due to recently imposed US sanctions on Tehran.

“Following the US sanctions on Iran, we have decided to cease all activities in the country, including our 600 MW project. We will continue to monitor the situation closely,” Reuters quoted Quercus chief executive Diego Biasi as saying on August 14.

Recently, there has been a media hype that foreign companies are leaving Iran after the US government re-imposed sanctions on the Islamic Republic.

US President Donald Trump on August 6 signed an executive order re-imposing many sanctions on Iran, three months after pulling out of the Iran nuclear deal.