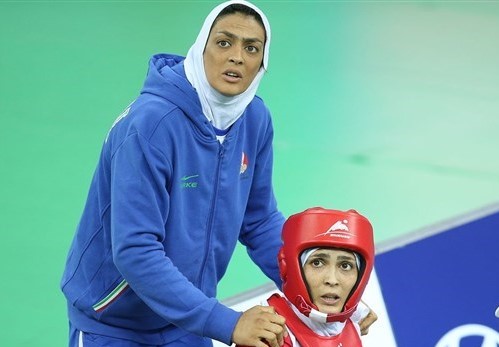 Elaheh claimed a silver medal in the Women’s Sanda -52kg final after losing to Li Yueyao from China 2-0.

Another Iranian wushu athlete Foroud Zafari took a silver medal in the Men’s Sanda -65kg Final after being defeated by Chinese Li Mengfan.

Iranian wushu practitioners Erfan Ahangarian in the Men’s -60kg and Mohsen Mohammadseifi in the Men’s -70kg had already won two gold medals in the Games.