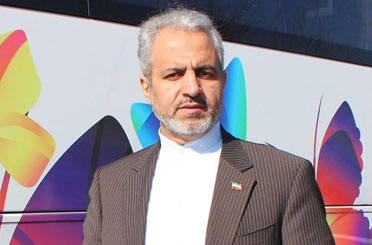 IRNA- An expert in international affairs says given the US trade war with the countries of the world the realization of the goals of Iran’s Action Group set up by the US is difficult.

US Secretary of State Mike Pompeo announced the creation of the “Iran Action Group” on August 16, and said that the initiative would be ‘directing, reviewing and coordinating all aspects of the State Department’s Iran-related activity.

Commenting that the United States has tried for a long time to turn Iran’s case into an international phenomenon, Alireza Bigdeli said, ‘The US had enjoyed the backing of Security Council, the European Union, the Us Congress and the White House in imposing sanctions against Iran and this was largely operational, but it may not have met all the expectations of the United States. So the US is trying to intensify pressures on Iran.

Referring to the fact that Trump has come to power with the support of the Jewish Lobby, he said, ‘All his concerns about Iran are related to threat of Iran against Israel and the team that is responsible for the action group is Jewish.’

The United States is now debating with China and Russia as members of the Joint Comprehensive Plan of Action (JCPOA) on the one hand and Canada because of heavy aluminum tariffs on the other hand while the US policies about North Korea and Middle East and the congressional elections are on the way. Given the unpopularity of Trump in the American society and the predictions about the possibility of Republican defeats in this period.