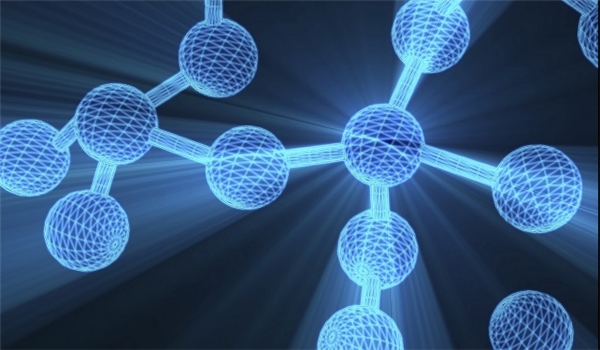 IFP – An Iranian knowledge-based company producing electrostatic nanostructured powder coatings has managed to use nanotechnology in its paint and coating products.

The R&D section of the Rangin Nano Nahal company has managed to bring nanotechnology to the paint and coating industry, inventing several types of electrostatic powder coatings that have solved long-running problems in the industry.

Mehdi Rahmani, the CEO, says his company has more than nine patented products in Iran.

“Among the company’s products are anti-bacterial electrostatic powder coatings, which are used for coating medical equipment, washing equipment, household appliances, etc.” he noted.

“Covering the surface of the equipment with this coating will destroy up to 99 percent of microbial contamination and bacteria and fungi,” he went on to say.

“This kind of coating is made of special nano-particles that boost resistance of metal surfaces against corrosion,” the CEO said.

He further noted that this coating is a must for things that are exposed to water and humidity, including doors, windows, kitchen appliances, metal furniture, lampposts and automobile parts.

“This coating also increases the durability of structures more than five times,” he added.

Another type of coating is the night-shining one, which is made of photoluminescence particles that can absorb light in the day and create luminance at night, he noted.

The last kind of coating is the rust converter coating, which is used for protecting roasted iron, he noted.

According to Rahmani, this water-based liquid coating is good for rainy places, particularly for covering roofs of homes and other surfaces exposed to rain.

“It’s easy to use, really cheap and highly effective,” he added.

The Rangin Nano Nahal company is among the leading knowledge-based firms which will participate in this year’s Tehran Nanotechnology Exhibition, also known as Iran Nano 2018.

The 11th edition of the exhibition will be held from October 13 to 16, 2018, in the Iranian capital, putting on display the world’s latest achievements in the field of nanotechnology.