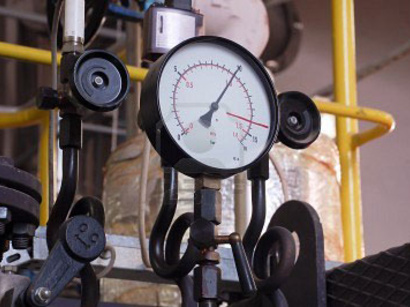 SHANA — The National Iranian Gas Company (NIGC) has planned to add 1,000 kilometers to the country’s gas distribution network by the end of the current calendar year to March 20.

According to NIGC, Gas Engineering and Development Company, a subsidiary of NIGC, is laying out the pipes.

“By building the infrastructure needed to develop this industry, we will also contribute to protecting the environment and creating direct and indirect employment in the country,” said an official with the company, adding, “in addition to creating clean and inexpensive energy for consumers and beneficiaries.”

Mohsen Mazloum Farsibaf said: “In the course of implementation of the projects, we have been able to overcome a majority of challenges and fulfill our commitments, but given the progress we have made since the beginning of the year, achieving our goals is not out of hand.”