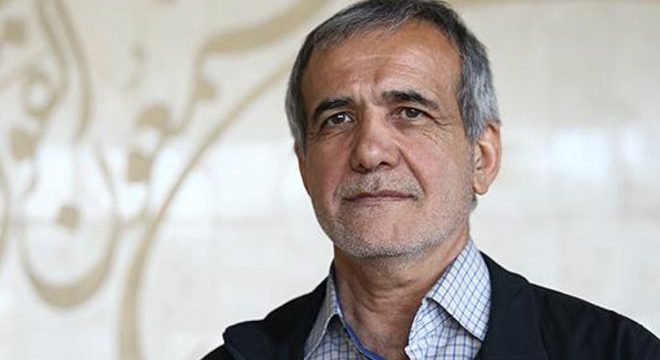 Speaking at the beginning of the Parliament open session on Tuesday, Pezeshkian pointed to his meeting behind doors with Amir Hatami, Iranian Defense Minister, and said “on the eve of National Army Day, due on August 22, defense minister, accompanied with the commanders and officials of the ministry paid a visit to the Parliament and presented a report on the achievements, measures and efforts of the ministry.”

He added that the MPs also presented some points during the meeting; the achievements we have made today in defense field indicate that the enemies’ sleep have been disturbed, so that they will take their dreams of encroaching on Iran soil to the grave.