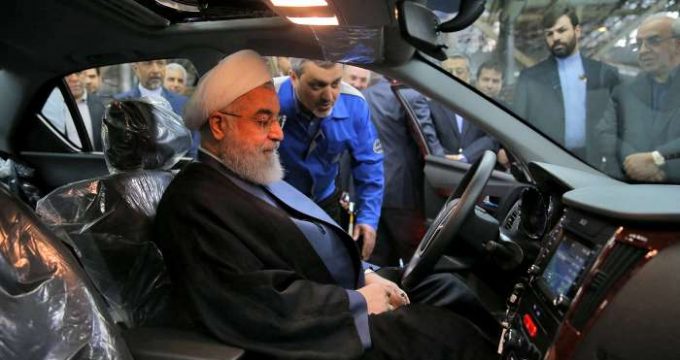 Financial Tribune – Extending apologies for the prolonged delay in the delivery of presold units of the SUV model Peugeot 2008, Iran Khodro, the local partner of the French automotive company, has announced that all presold cars will be delivered in due course.

The vehicles were to be made through collaborations between PSA Groups Peugeot brand and IKCO through a joint venture named IKAP.

However, after US President Donald Trump’s decision to pull Washington out of the landmark nuclear deal and reimpose sanctions against Tehran, PSA announced that it would suspend its operations in the country.