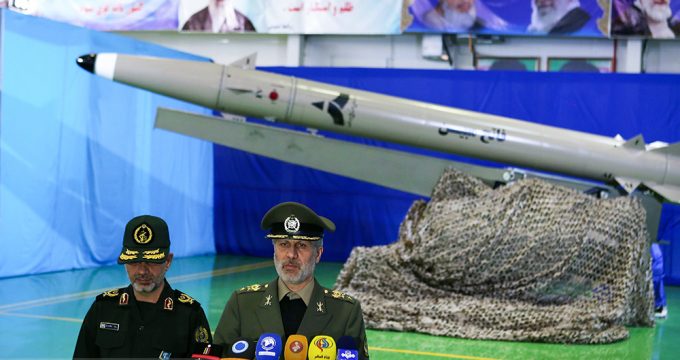 The Perseid Meteor Shower, which peaked on Sunday night across the world, dazzled a huge number of Iranian skygazers who flocked to desert and mountainous areas to watch the beautiful astronomical event. 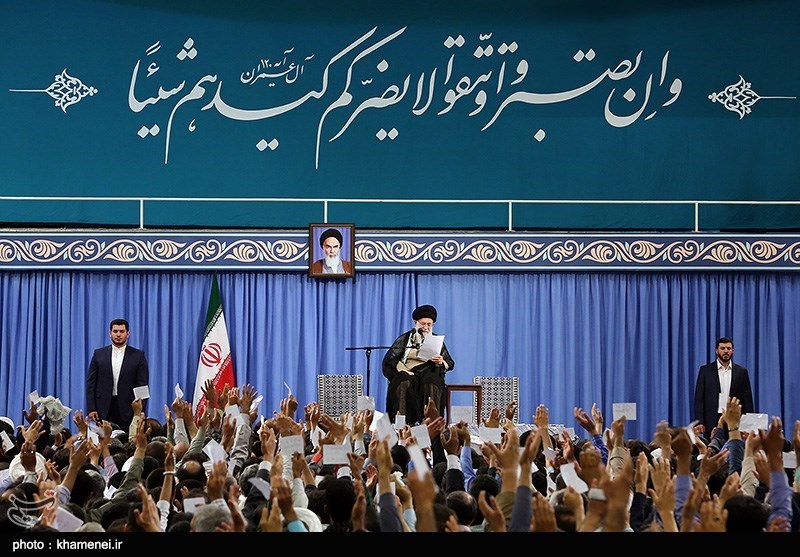 Thousand of people from various groups met with Ayatollah Khamenei at the Hosseinieh of Imam Khomeini this morning, August 13, 2018.

The new generation of domestically-manufactured ‘Fateh-e Mobin’ missiles, equipped with pin-point accuracy and able to hit targets in sea and on the ground, have been unveiled ahead of National Defense Industry Day (Aug. 22) in the presence of Defense Minister Amir Hatami.

A visiting Iraqi border police delegation signed a memorandum of understanding with Iran border police in Tehran on Tuesday afternoon. 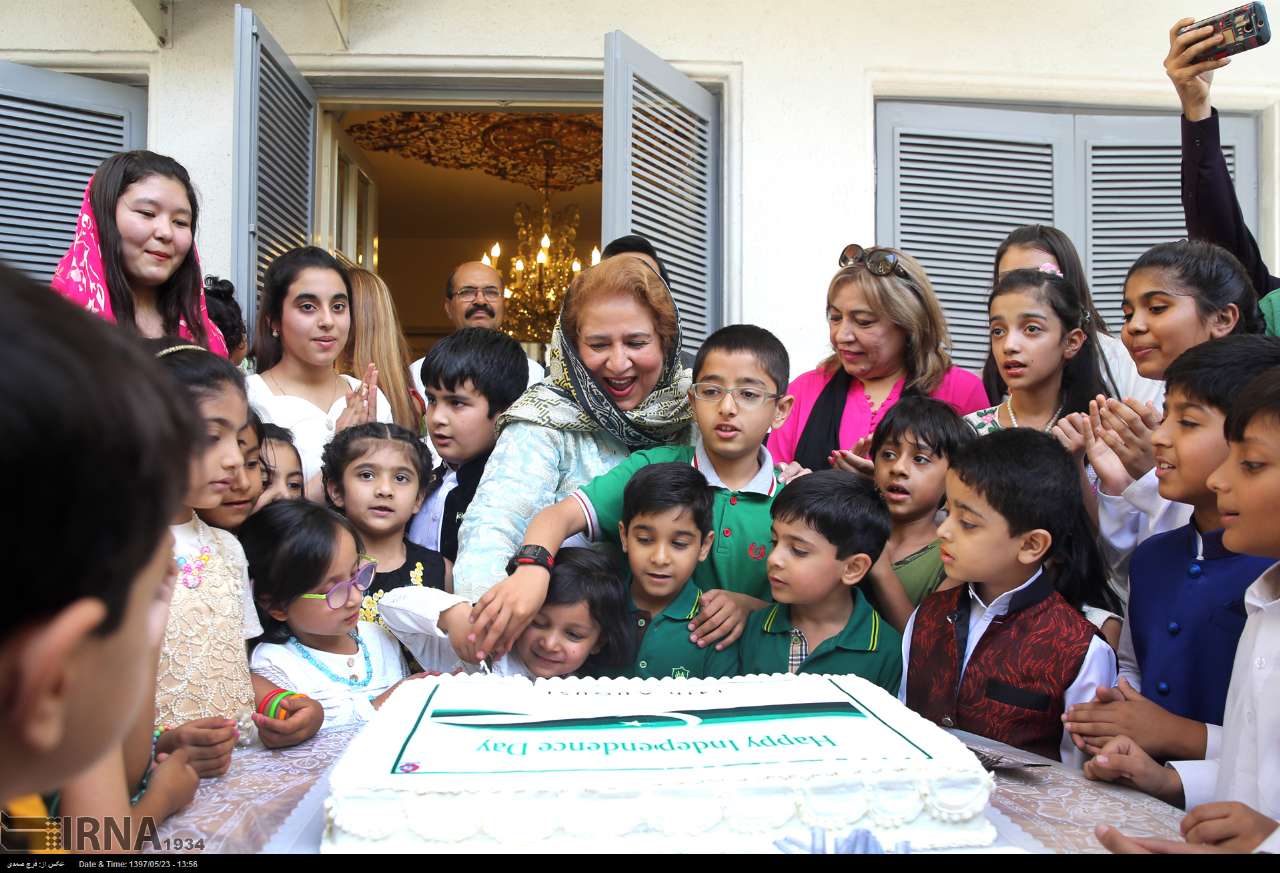 A group of Pakistanis residing in Iran recently came together in Tehran to celebrate the 72nd anniversary of their country’s Independence Day. 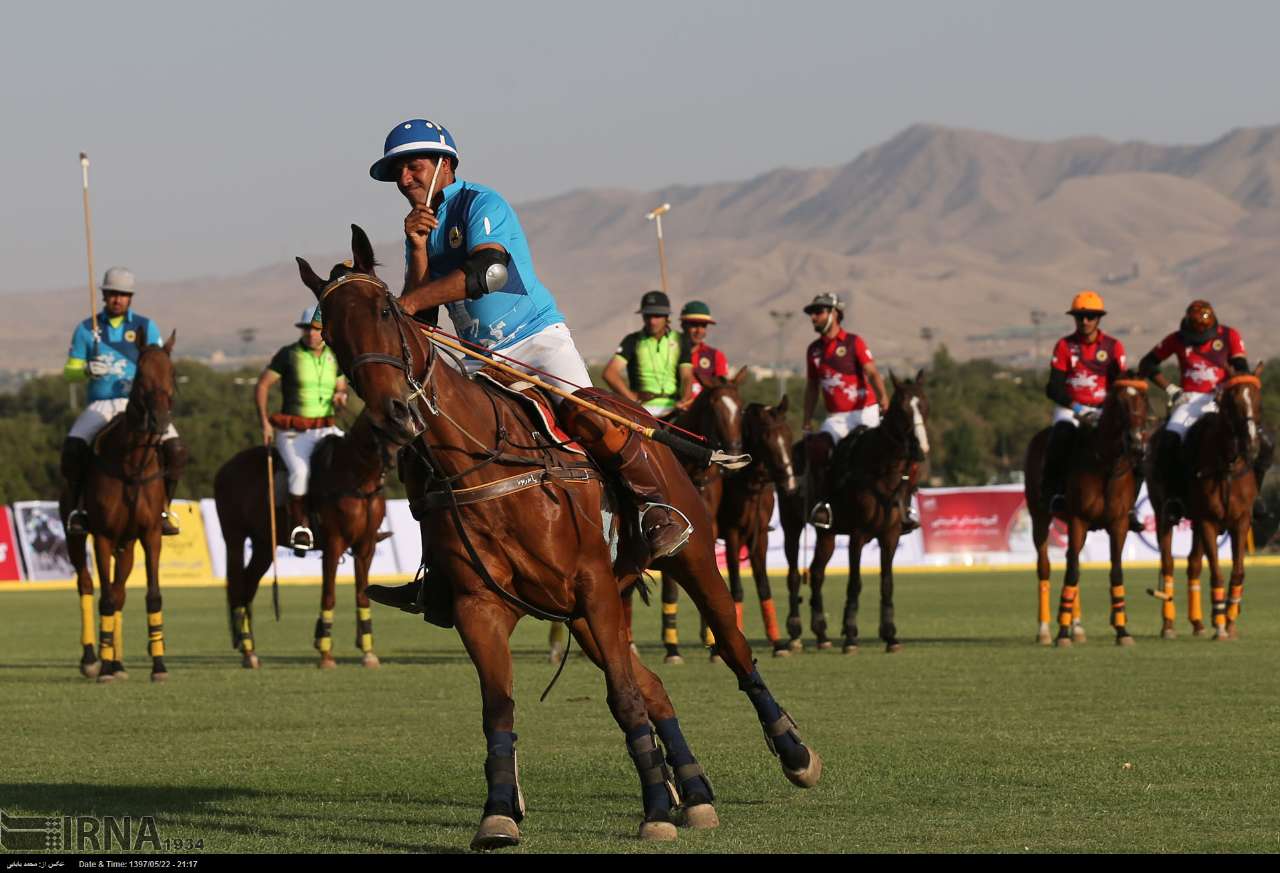 In a ceremony in Tehran, Iran marked the inscription of its ancient sport polo as an Iranian intangible cultural heritage by the United Nations Educational, Scientific and Cultural Organization (UNESCO). 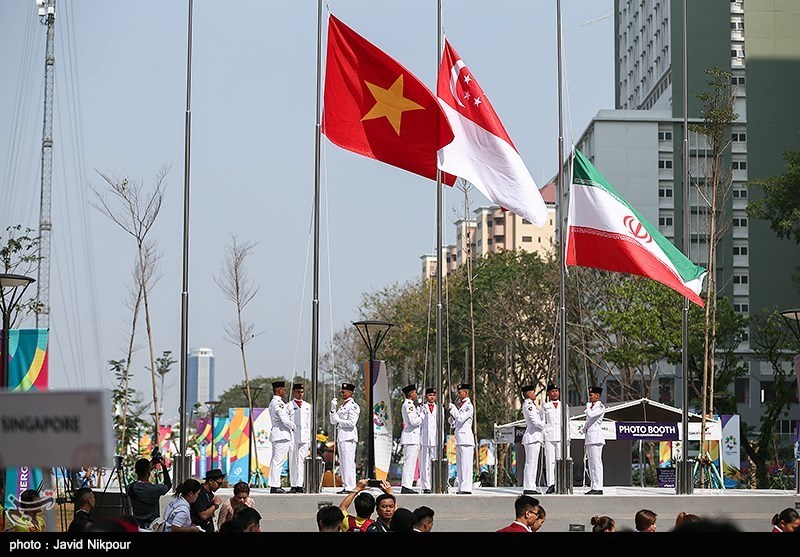 The national flag of Iran was hoisted in Jakarta, the capital of Indonesia, on Thursday. The flag-raising ceremony was held at the Athletic Village of the 2018 Asian Games at 9 a.m. local time. The 2018 Asian Games will officially kick off on August 18 and last till September 2. 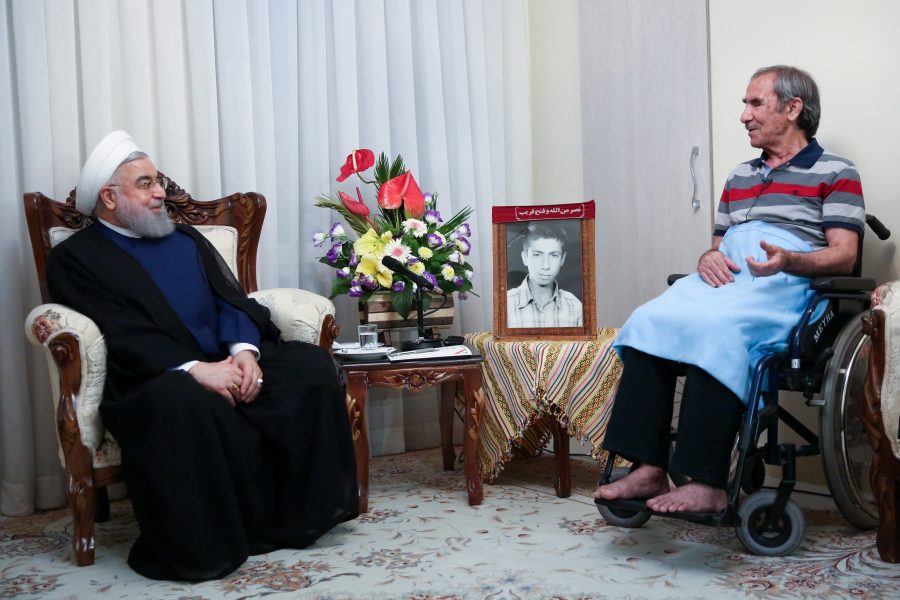 The Asian Games was declared open by Indonesia’s President Joko Widodo late on Saturday during a colourful opening ceremony in Jakarta.

A funeral procession was held on Sun. for the award-winning Iranian actor, Ezatollah Entezami, who passed away at the age of 94 on Friday. Entezami is best known for acting in Dariush Mehrjui’s acclaimed movie ‘The Cow’, which made him the first-ever Iranian actor to win an international award.