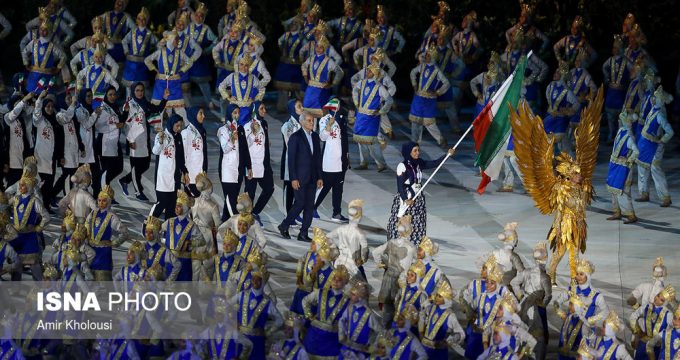 Iran will participate in the Games with “One Iran, One Voice” slogan. 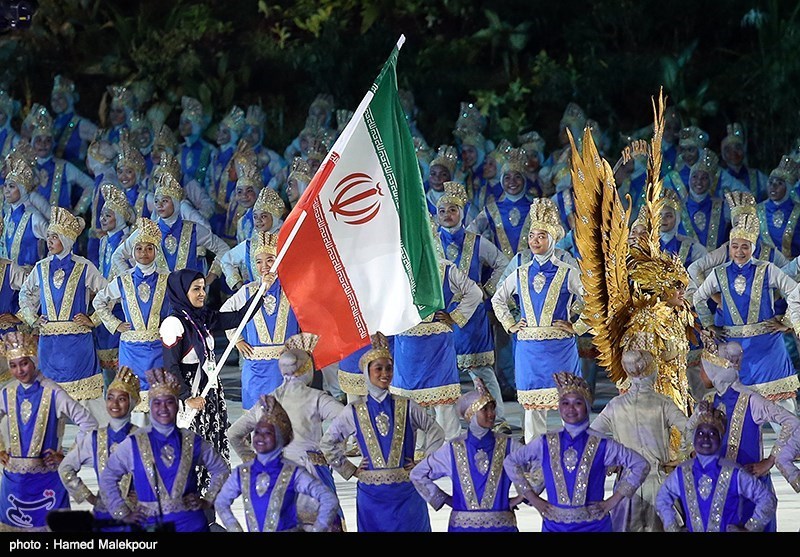 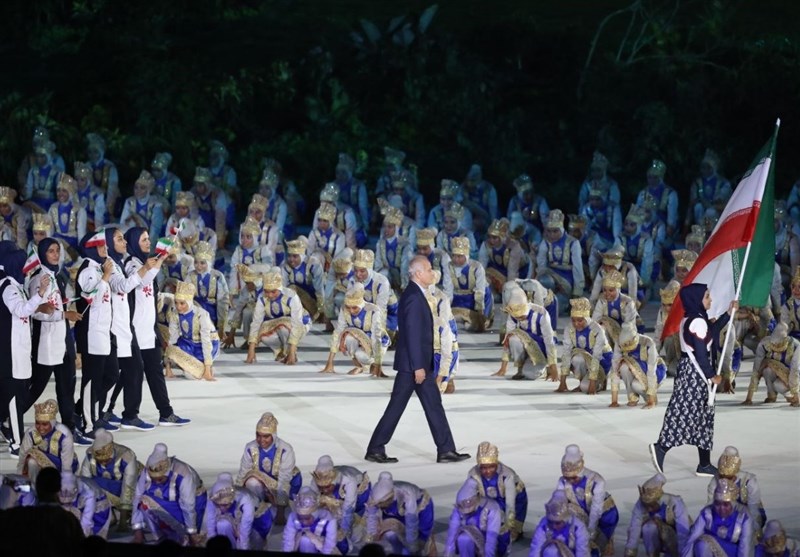 About 18,000 athletes and officials from 45 Asian countries will be at the Asiad, organizers said, looking to make their mark across a range of sports including bridge, jetski, paragliding and sepak takraw, as well as nearly the full Olympic program.

The athletes will compete in 465 events across 40 sports and 67 disciplines. 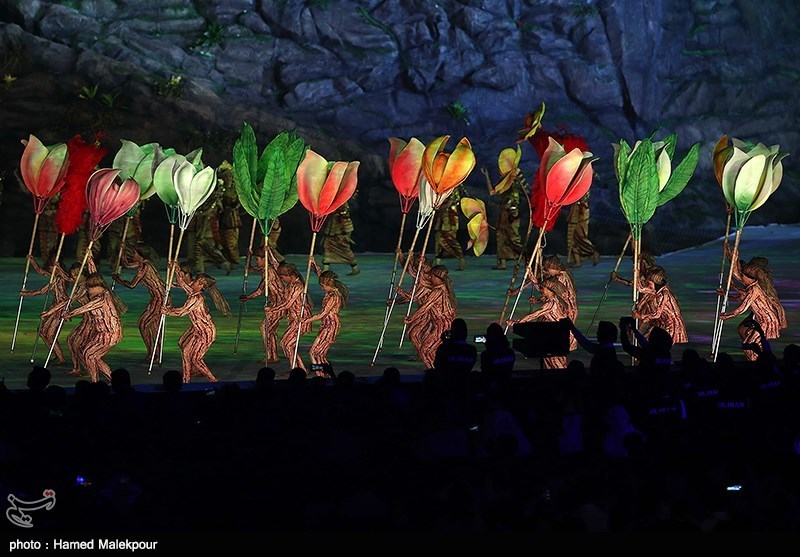 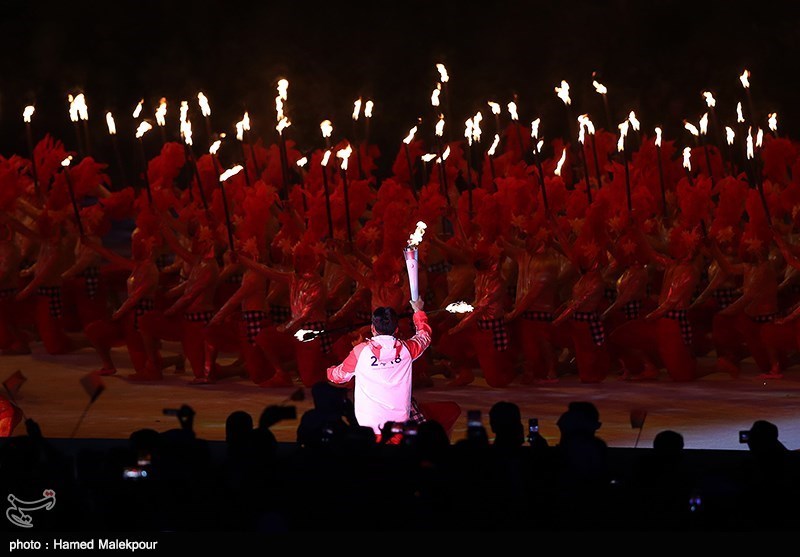 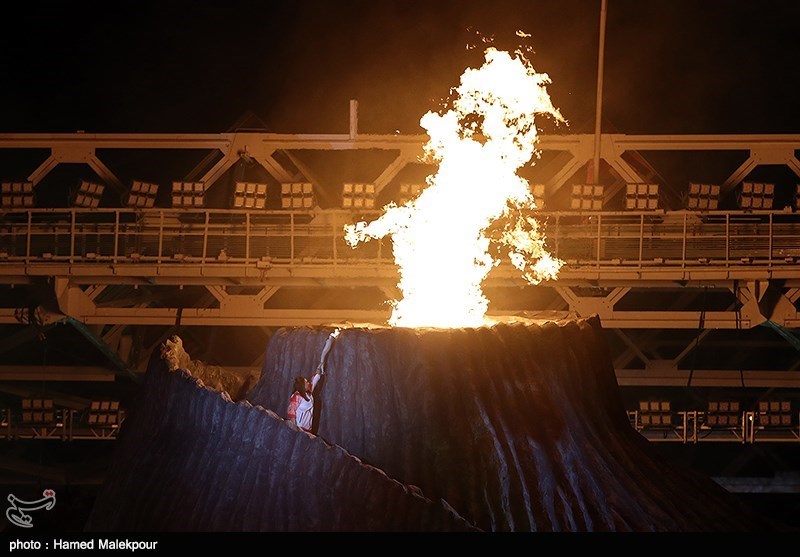 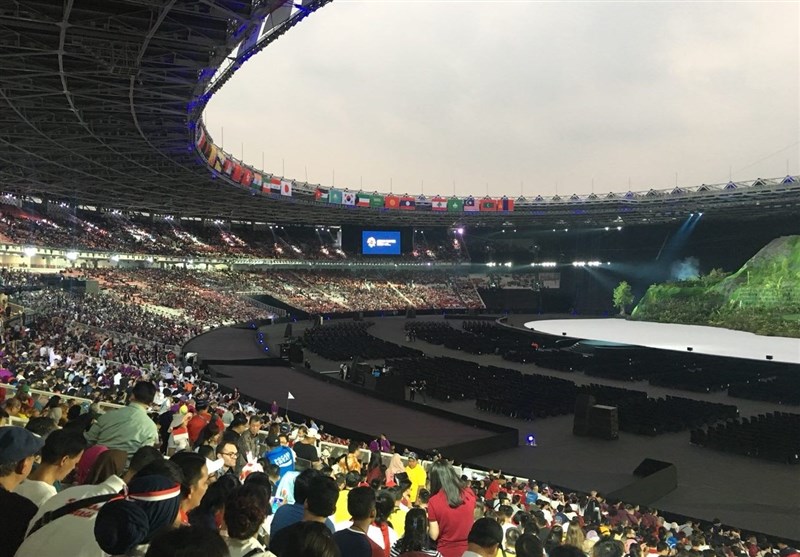 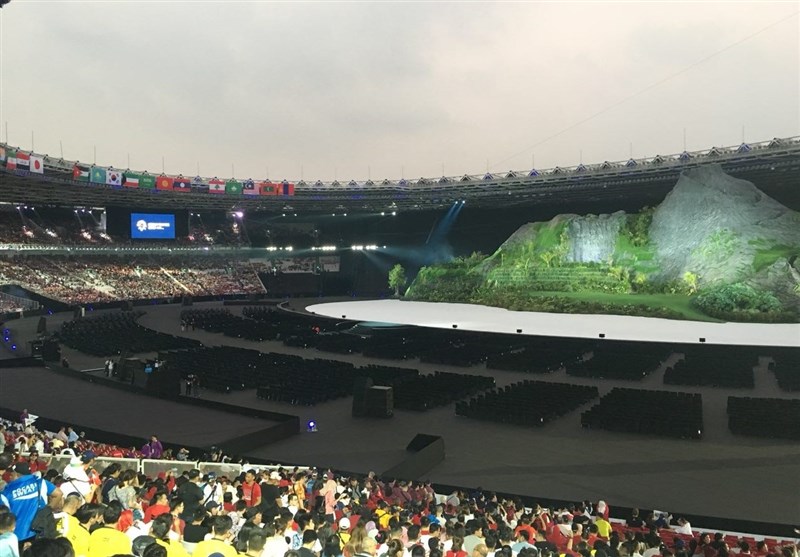