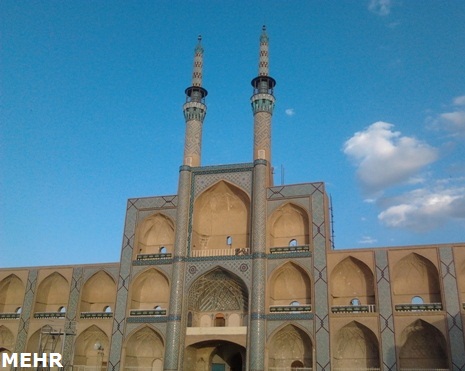 “After monitoring and reviewing the plans adopted by provinces and cities over the past year to develop the standard features of a Tourist City, we prepared licenses grading the cities according to those standards,” the director of ICHHTO’s tourism department, Mohammad Moheb-Khodaei, said.

“We will hand those licenses during the International Exhibition of Tourism Economy and Investment to the officials from the provinces and cities deemed eligible,” He said in a talk with the CHTN on Friday.