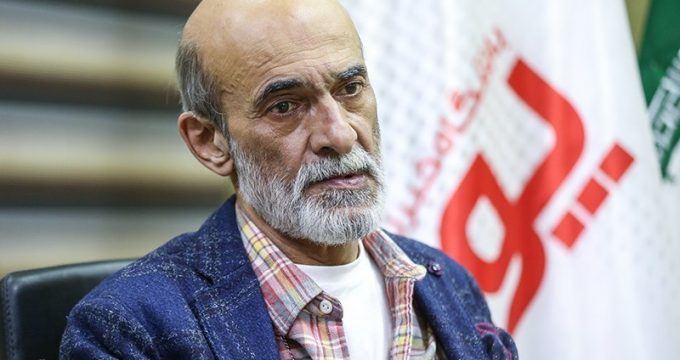 Tasnim – Iranian director, producer and author Ziaeddin Dorri passed away at the age of 65 on Friday morning, hours after death of legendary actor Ezzatollah Entezami.

Mr. Dorri died at a hospital in Tehran due to infectious complications after liver transplantation, his son announced.

A few hours earlier in the morning, renowned actor Ezzatollah Entezami had passed away at age 94.