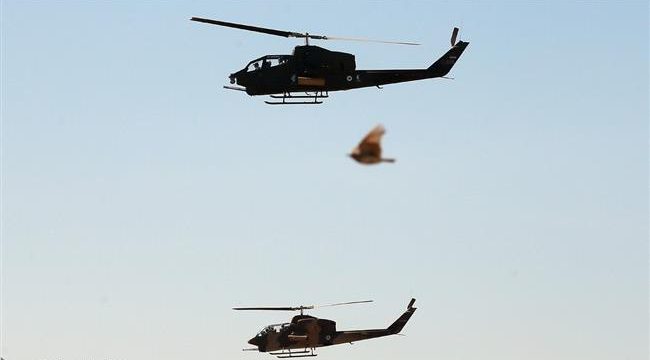 Tasnim – The Iranian Army Ground Force’s Airborne Division has enhanced the range of weapons mounted on its helicopters, enabling them to hit targets at a distance of 12 kilometers, a top commander said.

In comments on Saturday, Commander of Army Ground Force’s Airborne Division General Yousef Qorbani said his forces have upgraded the range of helicopter-mounted weapons to 12 kilometers.

Highlighting Iran’s success in producing all chopper components inside the country, the commander said Iran is among the few countries in possession of night vision systems for military choppers.

After the Iraqi imposed war in the 1980s, the Islamic Republic made such great advances in improving helicopter systems that it is now known as a hub of the industry in West Asia and even in the world, the general added.

Last month, General Qorbani said Iran has the most powerful fleet of choppers in the Middle East.