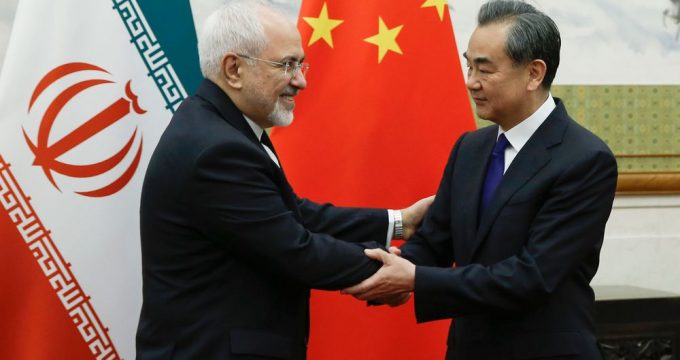 The Joint Comprehensive Plan of Action (JCPOA), the 2015 deal in which Tehran agreed to curb its nuclear work in return for the lifting of most Western sanctions, is in line with the international community’s “common interest”, the Chinese diplomat said in a phone conversation with Iranian Foreign Minister Mohammad Javad Zarif, according to Xinhua.

“We have openly indicated that we oppose the wrong practices of unilateral sanctions and ‘long-arm jurisdiction’ in international relations,” Wang Yi was quoted as saying.

Beijing has cultivated close commercial links with Tehran, especially in the energy sector.

China’s ties with Tehran are open, transparent and lawful, its foreign ministry said earlier in August, after U.S. President Donald Trump said companies doing business with Iran would be barred from the United States.

Earlier this year, Trump took the call to pull the United States out of the JCPOA, ignoring pleas from the other world powers that had co-sponsored the deal, including Washington’s main European allies, Britain, France and Germany, as well as Russia and China.

Reporting by Kanishka Singh in Bengaluru; Editing by Tom Brown