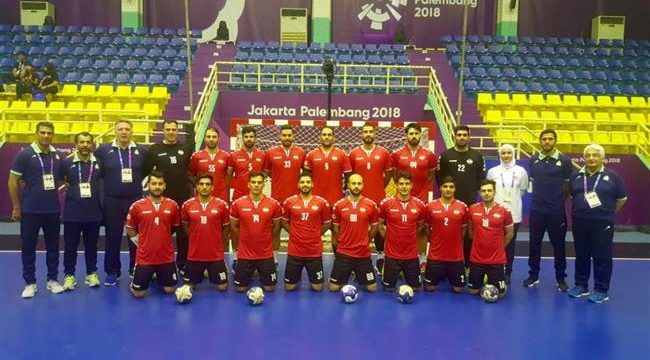 Press TV – The Iran men’s national handball team has started the 2018 Asian Games on a high note, thrashing the Malaysian outfit in its opening match.

On Wednesday, the Iranian squad trounced the Southeast Asian side 55-11 in a Group A fixture staged at the POPKI Sport Hall in the Indonesian capital city of Jakarta.

Iran handball players claimed the first half by 29 points to five. They declared the end of the second half at 26-5.

The Iranian handball squad is scheduled to take on Qatar on Friday.

The Iran men’s national handball team is drawn with Malaysia and Qatar in Group A of the sports event.

Group B consists of Japan, Pakistan and South Korea. Hong Kong is pitted against Indonesia and Saudi Arabia in Group C.