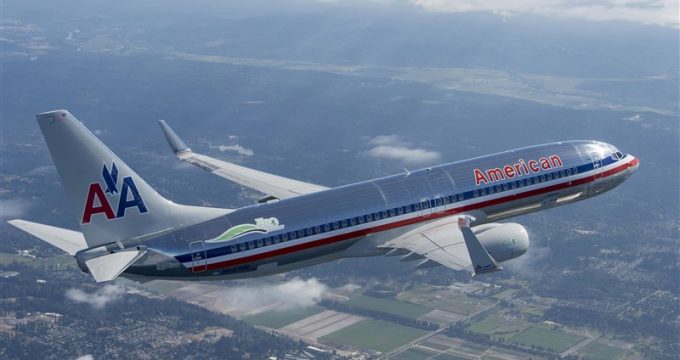 Tasnim – Reza Jafarzadeh, the head of public relations at Iran’s Civil Aviation Organization said that according to the aviation regulations, the passage of American planes over Iranian sky is not forbidden.

“The flight of American commercial aircraft over the Iranian sky is a matter of First Freedom of the Air,” Jafarzadeh told the Tasnim News Agency.

First Freedom of the Air is the right or privilege, in respect of scheduled international air services, granted by one State to another State or States to fly across its territory without landing.

Airplanes from “any recognized country” can pass through the Iranian sky, while the flights need payment of the relevant costs, he said, adding, “On the other hand, the United States, like Iran, is a member of the Chicago Convention (Convention on International Civil Aviation), and accordingly, the passage of its commercial airplanes over our country sky is not prohibited by the law.”

That is while under the shadow of the new US sanctions imposed on Tehran, international plane manufacturers that use at least 10% US made parts in their products have decided to avoid the Iranian market.

US President Donald Trump withdrew from the Iran nuclear deal in May, and Washington now plans to reimpose sanctions on Tehran.

The first round of US sanctions on Iran went into effect in August, followed by ones targeting Iran’s oil exports in November.