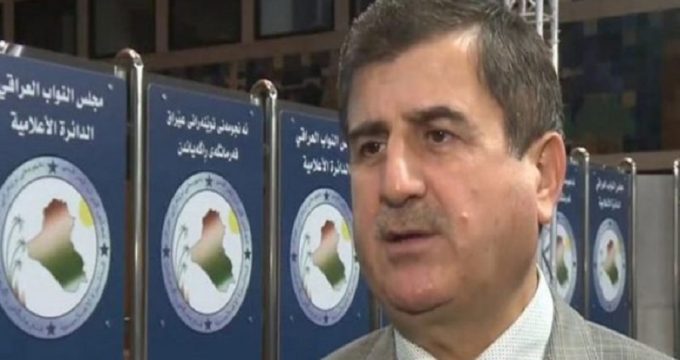 IRNA – An Iraqi lawmaker urged the government to ask US exempt Baghdad from following Washington in its anti-Iran sanctions, warning the measures could hit Iraq the most.

Abdulbari Zebari, former chairman of the Iraqi parliament’s Foreign Affairs Committee, told media that Iraq is currently busy with the issue of forming the new cabinet so it is not able to play the role of a mediator for reducing tensions between Iran and the US, but it can ask for exemption from the sanctions Washington has imposed on Tehran.

Because of its high level of trade exchanges with Iran, Iraq will be harmed the most from the anti-Iran sanctions, the Kurdish Iraqi lawmaker said.

Baghdad should take the right measures without being involved in regional disputes, Zebari added.

Other experts have also warned of the repercussions of the trade war the US has already embarked on with regional and international powers.

Washington is simultaneously in economic war with Iran, Russia, China and Turkey.

Experts believe that the sanctions hurt Iraq more than the four countries.

Iraqi Prime Minister Heydar al-Abadi in his recent remarks emphasized that Baghdad would comply with the ban of exchanging with dollar, not the sanctions.