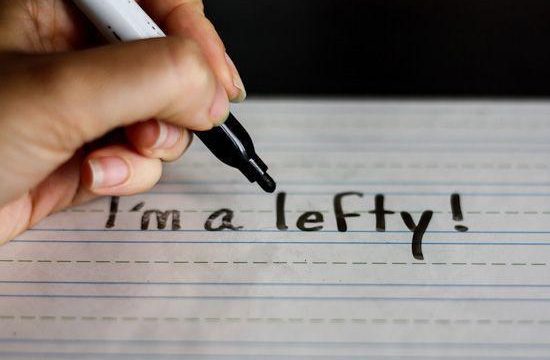 The ceremony was held in Niavaran Cultural-Historical Complex in northern Tehran, and hosted a group of left-handed children.

During the event, two paintings by the left-handed Spanish painter Pablo Picasso were put on display for the first time. Then, story-tellers role-playing as Picasso and French painter Georges Braque started telling stories to 10 to 12 year old children, and finally the children began narrating their own stories using the cubes made available to them.

International Left-Handers Day is observed annually on August 13 to celebrate the uniqueness and differences of the left-handers. The day was first observed in the year 1976 by Dean R. Campbell, founder of the Left-handers International, Inc.

International Left-Handers Day was created to celebrate certain people’s sinistrality and raise awareness of the advantages and disadvantages of being left-handed in a predominantly right-handed world.

What follows are photos of the ceremony retrieved from Miras-e Arya news agency: