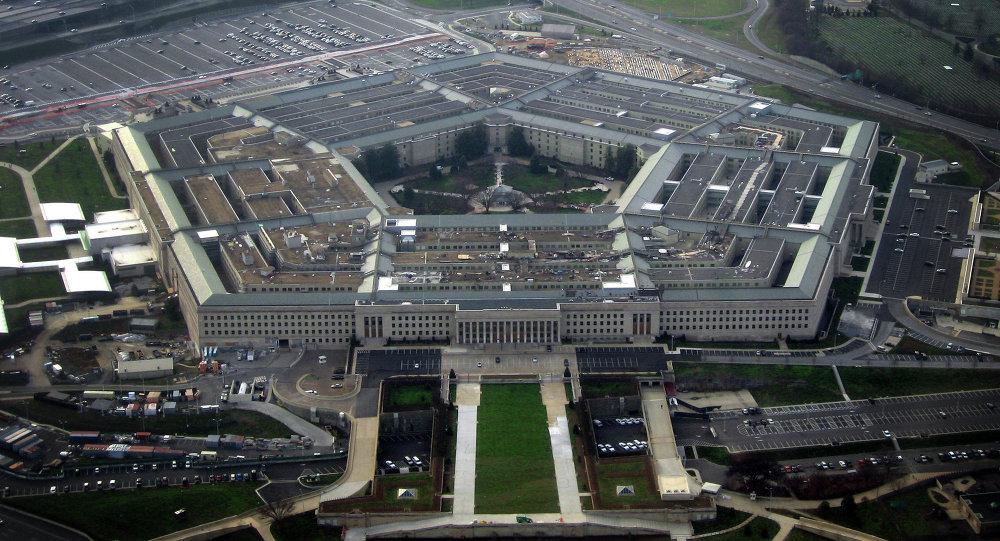 She stated that the tests were part of Iran’s regional operations and considered routine exercises as part of the military drills which Tehran conducts regularly.

Regarding Iran’s threat to close the Strait of Hormuz, Rebarich said in a statement to Asharq Al-Awsat that the United States is working, in collaboration with its allies, to ensure freedom of navigation and flow of trade in international waterways.

She also urged all maritime forces to abide by international maritime norms and laws.

Last week, Iran unveiled a next generation short-range ballistic missile and vowed to further boost its capabilities, as part of the short notice naval exercise it held near the Strait of Hormuz.

An anti-ship version of the Fatah-110 short range ballistic missile was fired from land in the vicinity of the Strait and landed in the waters of the Arabian Gulf, according to US officials.

It is the first time this year that Iran has fired a ballistic missile of any type. Fatah-110 missile has a maximum range of 125 miles.

Over 50 small boats participated in the exercise practicing maneuvers near the Strait of Hormuz.

Between 20 to 30 percent of the world’s oil transits out of the Arabian Gulf through the Hormuz waterway.