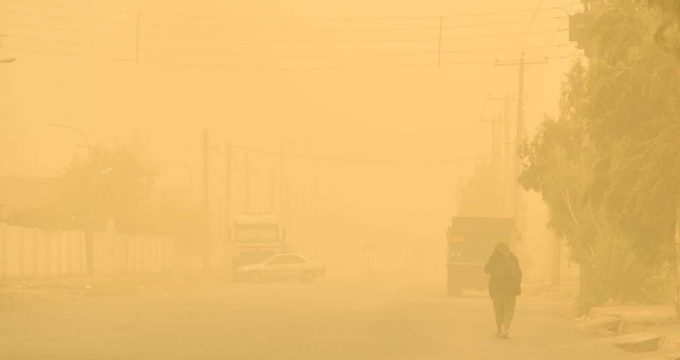 Tasnim – An official with Iran Meteorological Department in Sistan and Balouchestan said dust concentration in the southeastern province’s air is around 54 times higher than the standard level, disrupting people’s lives.

“Dust concentration in Sistan and Balouchestan’s air has risen to 54 times the limits in the past three hours due to massive storms and rising amount of suspended solids and dirt,” Ali Mollashahi said on Monday morning local time.

Yesterday, Abdolrahman Shanavazi, the head of the province Crisis Management Center, told Tasnim, “264 people have been so far taken to hospitals due to respiratory problems”.

Iranian residents in the western and southwestern provinces that border Iraq, Afghanistan and Pakistan are facing a growing trend in the influx of fine particles, which are generated by drought-hit marshlands in neighboring countries.

In recent years, sand and dust storms in parts of southwestern Iran have caused periodic closures of schools, government offices, and businesses, bringing life to a standstill for residents. Many also fear the impact on their health.

Sand and dust storms have increasingly plagued countries across the Middle East. Though the exact cause of the increase in storms is not known, accelerated dam construction and diversion of water resources for agriculture throughout the region is thought to be the main culprit. The problem is exacerbated by mother nature as well. 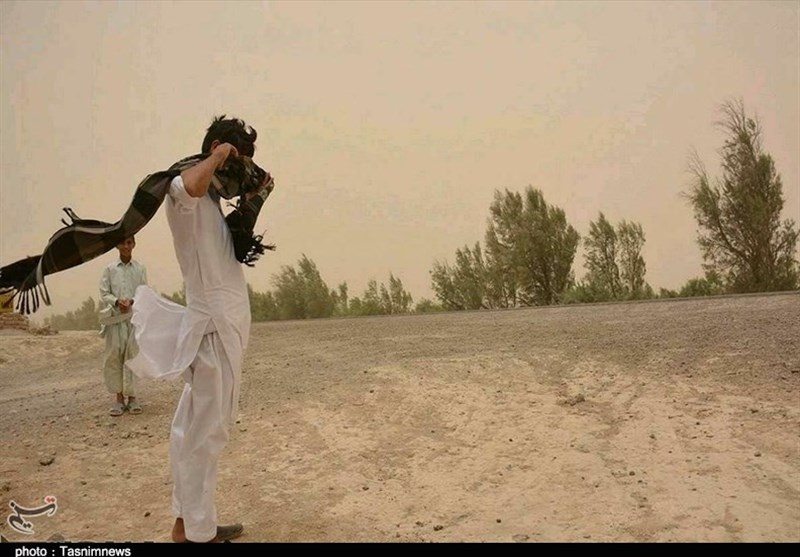 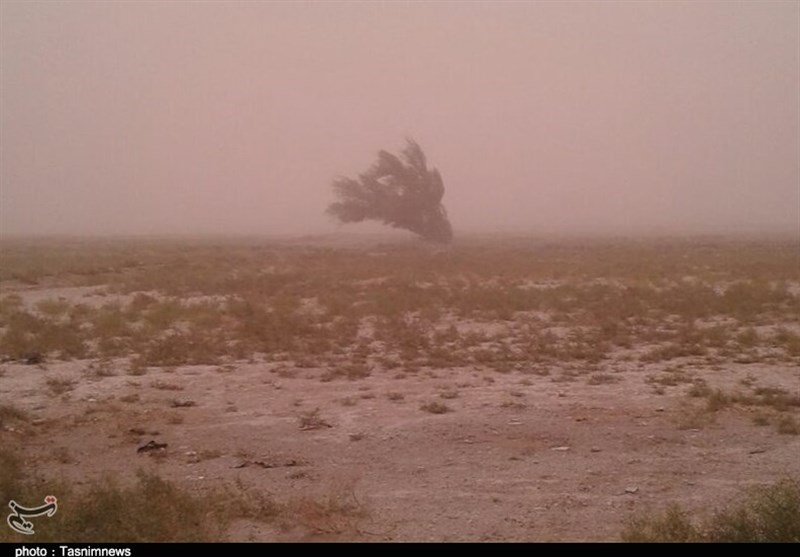