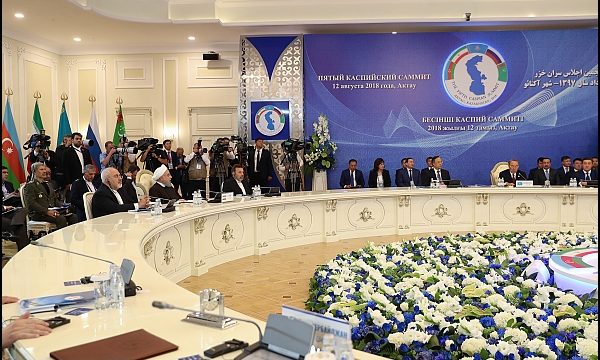 President.ir – Iranian President Hassan Rouhani took part in the 5th summit of the Caspian Sea countries which kicked off in Aktau, Kazakhstan, on Sunday. President Rouhani, who arrived in the Kazakh city in east of the Caspian Sea this morning, is to deliver a speech at the summit. During his speech, Iranian president is to elaborate on Tehran’s stance and viewpoints about the importance of deepening cooperation and solidarity among the Caspian Sea littoral states and turning the Sea into a sea of friendship and peace. 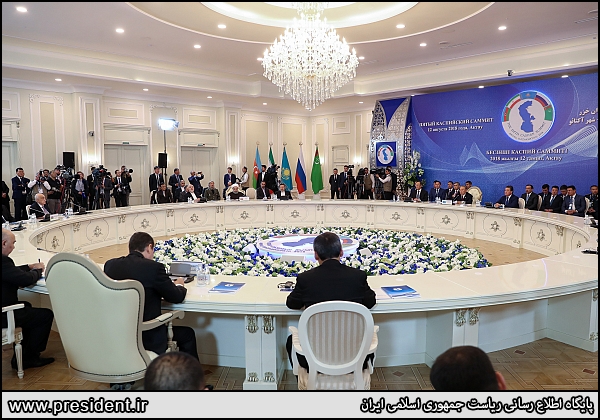 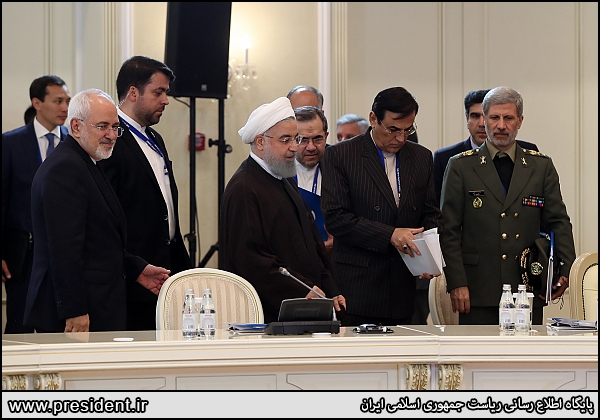 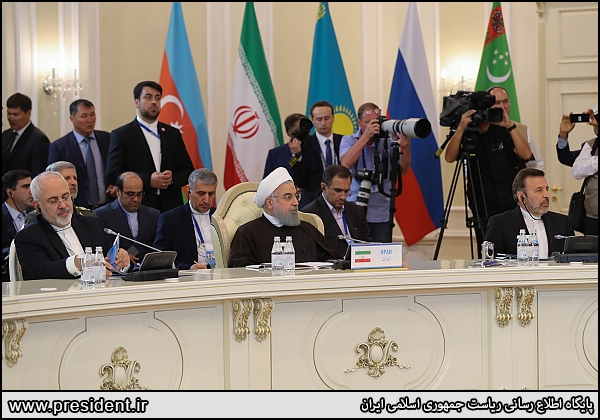 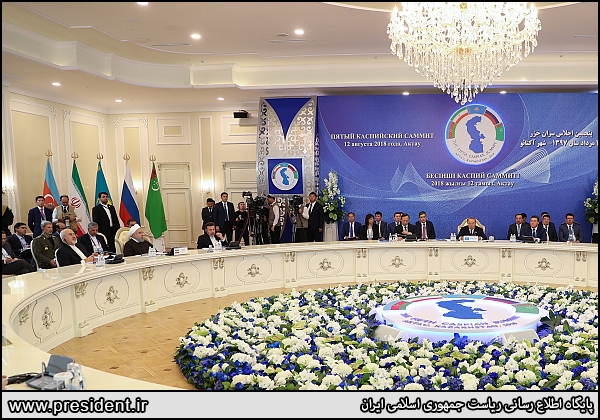