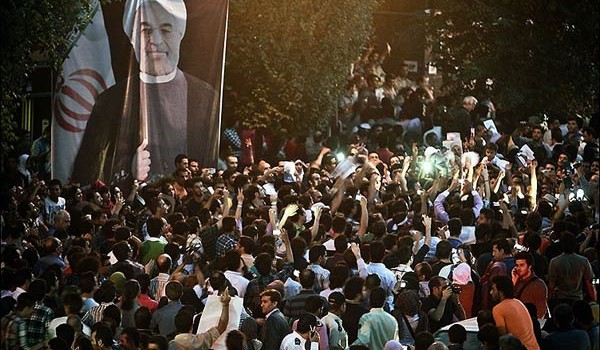 Al-Monitor | Maysam Bizaer: With a population of over 81 million, Iran is the second-most populous country in the region and ranks 18th in the world. As the results of the country’s latest census in March 2017 indicate, the average age in Iran is 31.1, while published figures show that half of Iranians are under the age of 30.

Following the post-revolutionary population boom in the 1980s and the Islamic Republic’s unpreparedness to meet the various demands of the vast number of young people, Iranian millennials have been experiencing all sorts of challenges in recent years. The lower rate of marriage, an increase in divorces and growing drug addiction all can be seen as rooted in one common issue: unemployment.

Over the past decade, creating new jobs and relying more on Iran’s young generation in management of the country have been among the main promises that politicians from across the political spectrum have made. This point was brought to the forefront once again after President Hassan Rouhani promised to choose executive officials from the younger generation after his re-election in 2017. Also, a law was passed in April 2016 under which — with some exceptions for high executive posts — re-employment of retirees in executive positions was banned.