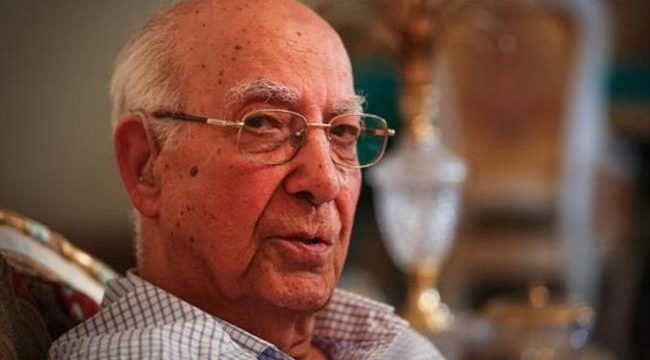 Press TV – The first ever goalkeeper of the Iran men’s national football team, Ghorban Ali Taari, has passed away at the age of 93.

Taari, who was born in the Iranian capital city of Tehran, died at his home there on Friday.

The late keeper had just one international appearance. He was the custodian of the Iran soccer team, nicknamed Team Melli, during the match against Turkey in Istanbul on May 28, 1950. Team Melli lost the fixture 1-6.

He was among the first reporters and analysts in sports programs of the Iranian radio.

“The tragic news about the demise of late Ghorban Ali Taari brought sorrow to the Iranian football community. I extend my condolences to the family of the deceased, his dear teammates and the Iranian football community over the tragedy, and convey my prayers for eternal peace for the departed soul,” President of the Football Federation of the Islamic Republic of Iran (FFIRI), Mehdi Taj, wrote in a message of condolences on Saturday.