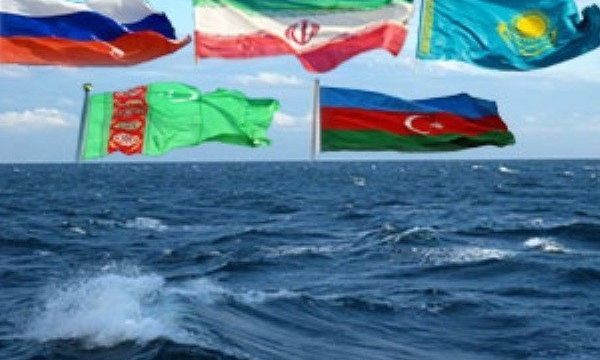 The ministerial meeting of the Caspian Sea Five Summit kicked off in Kazakh city of Aktau late on Saturday (local time) with foreign ministers of the littoral states, including Iranian Foreign Minister Mohammad Javad Zarif, present in the meeting.

Kairat Abdrakhmanov opened the meeting by saying that the quintet states have reached an agreement on all issues of cooperation in the Caspian Sea.

“The draft of the legal status convention of the Caspian Sea is ready to be signed by the heads of the five states,” he underlined.

Kazakhstan’s Aktau, selected as the venue for this year’s summit, is a city with a population of 180,000, whose residents greatly depend on the production and processing of Caspian resources.