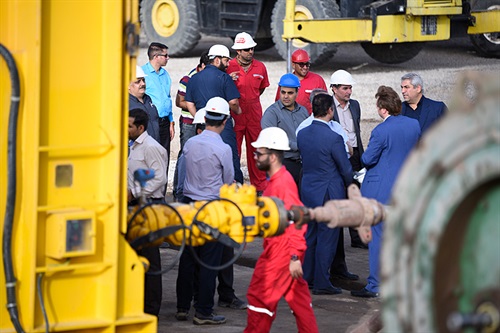 According to the director of production at National Iranian South Oil Company (NISOC), Saeid Kouti, the turbine was worn-out and disused for several years but was renovated by domestic exports and was returned to production cycle.

He said the turbine added as much as 750,000 b/d to the station’s oil pumping capacity. It also allows for conservation of 8 megawatts of power per day which is now made available to the housing sector in the southwestern province of Khuzestan.