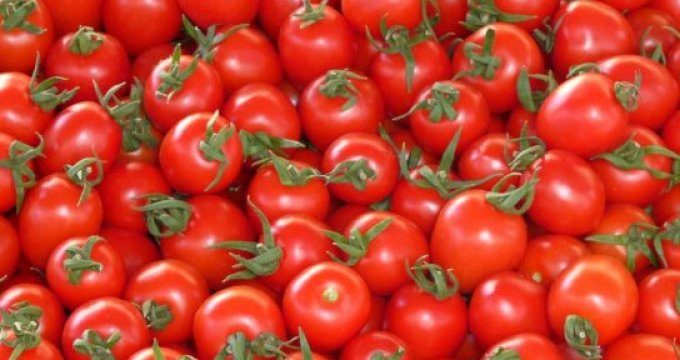 Iraq, Russia, the UAE, Afghanistan and Qatar were the main customers of Iranian tomatoes during the period.