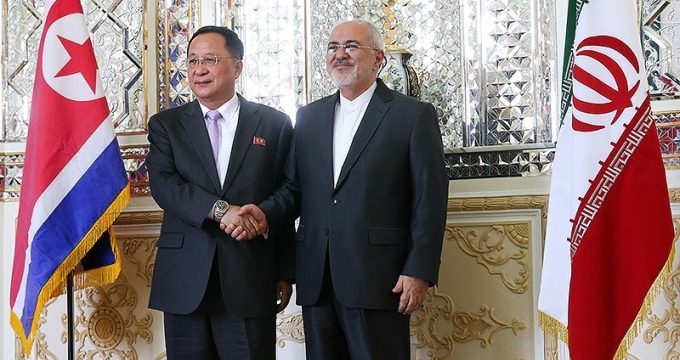 Ri Yong Ho‘s Tehran visit was first reported by Tokyo-based news agency Kyodo on August 2, which cited sources with knowledge of the North Korean FM’s itinerary that “Ri is expected to make an official visit to Iran after participating in Saturday’s ASEAN Regional Forum meeting of the 10-country regional bloc and other forum members.”

The ASEAN Regional Forum was held on August 4 in Singapore.

Fars News Agency quoted an informed source as saying that the visit of Foreign Minister Ri Yong Ho to Iran will only focuse on Tehran-Pyongyang bilateral relations.

The North Korean foreign minister has already made visits to China, Russia, Azerbaijan Republic, Turkmenistan, Tajikistan and Sweden, this year.