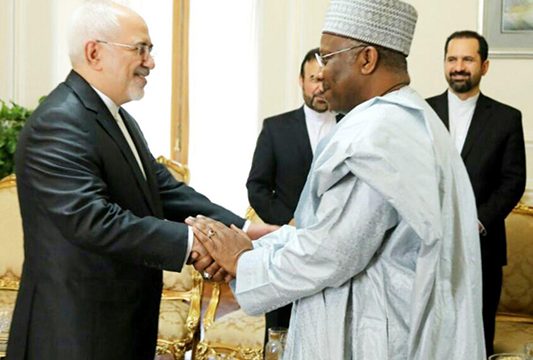 IFP – Iranian Foreign Minister Mohammad Javad Zarif has held separate meetings with the newly-appointed secretary-general of the Parliamentary Union of the OIC Member States and the outgoing Secretary General of the Economic Cooperation Organization. 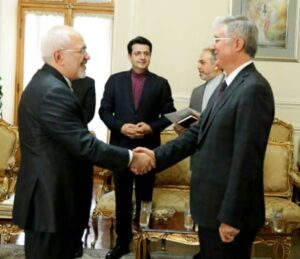 In the Tuesday meeting with PUIC Secretary-General Mouhamed Khouraichi Niass, the two sides exchanged view about the organization’s goals of promoting unity and convergence in the Muslim world and overcoming existing challenges.

The PUIC was established in 1999, with its headquarters located in Tehran.

The PUIC aims to provide a framework for comprehensive cooperation and coordination among the parliaments of the Organization Islamic Cooperation countries by exchanging views on economic, social and political issues of interest to member states.

Earlier in the day, Zarif also met Halil İbrahim Akça, the outgoing secretary-general of the ECO who was leaving Tehran at the end of his mission. 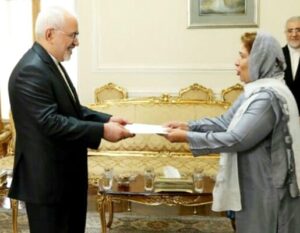 In his busy Tuesday, the Iranian top diplomat also met the new ambassador of Pakistan Riffat Masood, who handed over a copy of her credentials to Zarif.

She previously served as Pakistan’s envoy to Norway, and is expected to help improve Tehran-Islamabad ties during her mission, particularly following the imminent election of Imran Khan as the Pakistani Prime Minister.