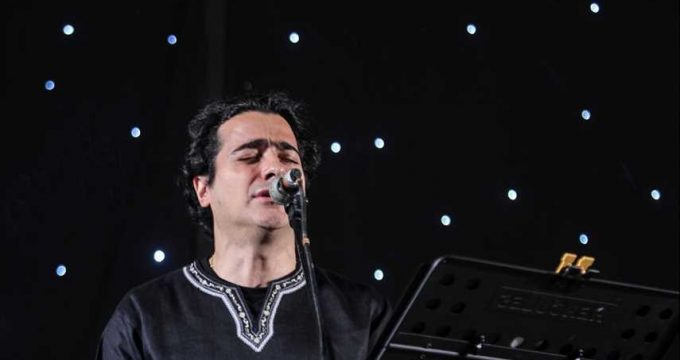 IRNA – Iranian classical vocalist and tonbak player Homayoun Shajarian, and brother composers Tahmoures and Sohrab Pournazeri are to stage a concert at Sufi Music Festival to be held in Konya, Turkey, on December 25.

Conducted by Iranian composer Keikhosro Pournazeri, Shams Ensemble will experience the first performance by Shajarian junior who will be accompanied by Pournazeri brothers.

Homayoun Shajarian, son of the great master vocalist of traditional music Mohammadreza Shajarian, has been following in his father’s footsteps in singing Persian songs but in recent years he has combined traditional and classical elements with modern music to create new melodies and rhythms.

Founded in 1980 by musician and composer Keikhosro Pournazeri, Shams was the first group to compose music specifically for the ancient Kurdish tanbur lute.