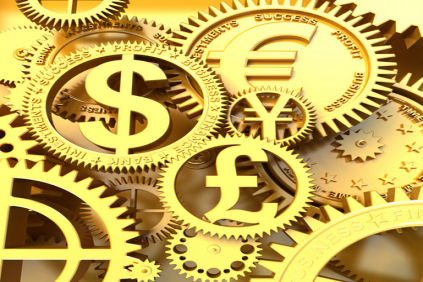 Financial Tribune – The government’s new package to salvage the volatile currency market agrees with the lawmakers’ own plans for strengthening the rial, the chairman of Majlis Economic Commission said.

Mohammad Reza Pour-Ebrahimi also told the parliamentary website ICANA that the government has announced taking the parliament’s views into account while preparing the yet-to-be released package.

The parliamentary measures were put together as a double-urgency bill by lawmakers at the height of the forex market volatility in April when Majlis threatened to introduce legislation if the government drags its feet.

At the time, lawmakers allowed the government to proceed with its own plan, which Pour-Ebrahimi harshly criticized as inefficient.