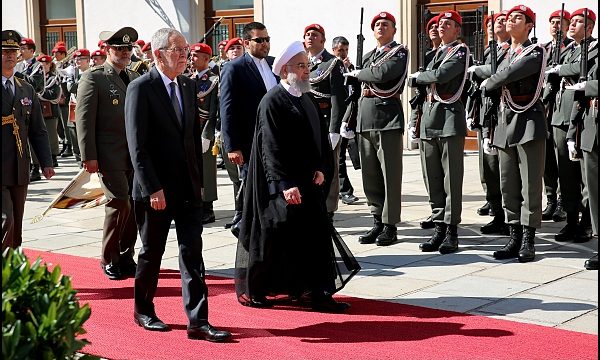 The Wall Street Journal |  Laurence Norman and Matthew Dalton:  A slate of investigations into alleged terror plots and killings sponsored by Iran has opened a new front in U.S. efforts to persuade European governments to cut ties with Tehran following President Trump’s withdrawal from the nuclear deal in May.

Washington, Israel and Iranian dissident groups say the alleged recent operations show that Iran has ended years of caution about hunting its enemies in Europe. They are urging European governments to withdraw support for Iran and ban Iranian officials from the region.