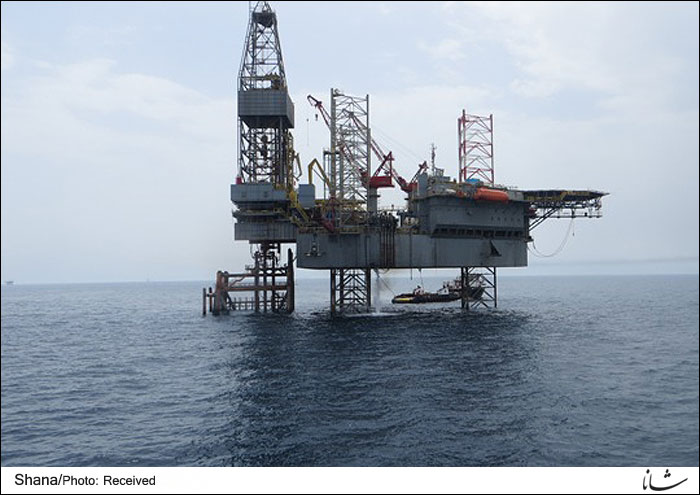 SHANA — The CEO of Pars Oil and Gas Company (POGC) said Iran’s natural gas production from the supergiant South Pars Gas Field will increase by 100 million cubic meters by the end of the current calendar year to Mach 2019.

According to POGC, Mohammad Meshkinfam said two gas sweetening trains of phase 13 refinery was being fed by the gas recovered from phases 6 to 8 of the gas field, adding two other trains of the refinery would come on-stream by November.

He also said that the phase’s production would reach 56 mcm/d during winter.

The official stated that the third train of phases 22 to 24 refinery would also come online by November, adding the first train of the phases’ onshore refinery was operating and its second sweetening train would be presently operational.

He said that the third sweetening train of the refinery was planned to come online by November and it last train would become operational by March 2019.

Meshkinfam further added that by November three offshore platforms would become operational in South Pars which would add 84 mcm/d to the field’s total gas production capacity.

He went on to add that the third platform of phase 14 of the joint gas field would come on-stream during winter with 14.1 mcm/d of sour gas production capacity.

The phase’s productivity would reach 28 mcm/d by November, he added. Inauguration of the third platform of the phase would bring its total production capacity to 42 mcm/d.