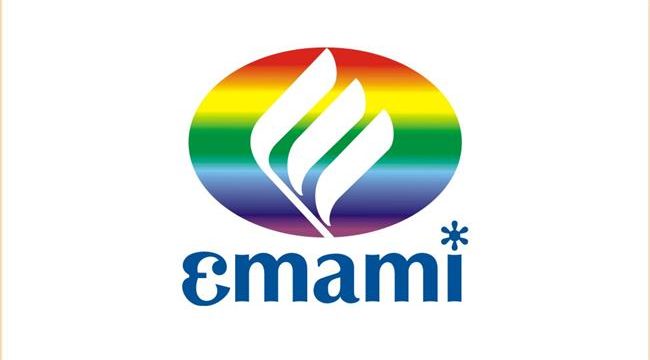 Press TV – India’s leading Emami beauty products manufacturer says it plans to launch an offshoot in Iran before the end of the year.

The company was reported by the media in New Delhi as announcing that it would start to sell its products in the lucrative Iranian market from the first quarter of the coming fiscal year.

It added that it had already started talks with five enterprises in Iran regarding its upcoming launch of operations in the Islamic Republic.

“We are planning to enter Iran by the end of this year, and from the first quarter of the coming fiscal year, we intend to start selling our products,” Prashant Goenka, director at Emami, was quoted as telling India’s Business Standard.

Goenka added that Emami would have to find partners in Iran because making direct investments in the country would not be possible.

The company, however, is yet to narrow down on the modus operandi or the nature of the partnership, added Business Standard. “They have very stringent norms and we need to keep this factor in mind while narrowing down on a partner and how we will operate there,” Goenka said.

Emami is discussing equity holding in the case of a partnership.

The firm’s decision to set up a facility in Iran would be in line with the company’s strategy to target the local populace and offer regionally customized products for specific markets rather than merely export homogeneous products from its plants in Bangladesh and Assam.

Goenka told the Business Standard that the firm was considering options including setting up a joint venture or a plant or opt for third-party manufacturing to roll out regionalized products and cater to the local demands.

The firm’s initial focus would primarily be on the skin and haircare segment, following which the company would enter other segments based on the performance of these two segments. Goenka said Emami was in the process of getting its products registered in Iran and African countries.