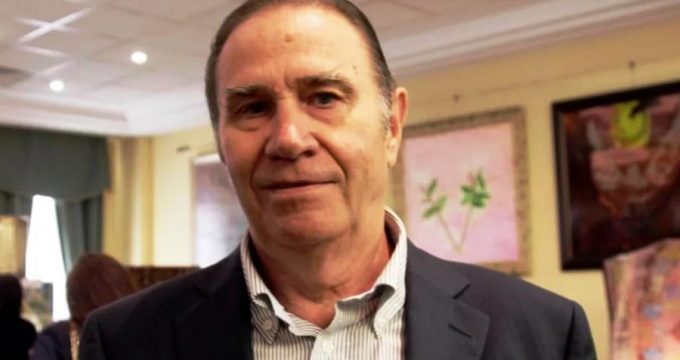 Russia not to choose Washington over Tehran

IRNA – Russia will not sacrifice relations with Iran for ties with the United States, said the head of Iran-Russia friendship association on Wednesday.

‘The relations between Iran and Russia has reached a strategic level and the top officials of the two countries are determined to expand them,’ said Alexander Palishok.

Palishok said that Russia aims to revive the ties with the US that have been harmed over past few years by the US’ Department of State’s purposeful actions.

Pointing out that the Russo-US ties has never been this bad, even during the Cold War, he said that the US actions, including the new sanctions imposed on Russia adds up to the mistrust.

‘So, Russia tries to mend the relationship with the US, but that doesn’t mean Moscow will choose Washington over Tehran.’

He also said that the cooperation between Russia and Iran have been very effective in Syria and resulted in keeping the legal government in power.

If Iran and Russia had not supported Syria, the Syrian government wouldn’t have been able to resist against the terrorists and it might have a fate like that of Libya’s, added Palishok.

Noting that Iran, Turkey and Russia, as the guarantors of peace, had an important role in stabilizing Syria, he said that important agreements were made about Syria, including the return of the displaced to their homes.

Alexander Palishok, Iran-Russia ties, US August 1, 2018
US must ‘Show it is Trustworthy’ before Iran will negotiate new deal – Scholar
Basij ready to help government in economic war