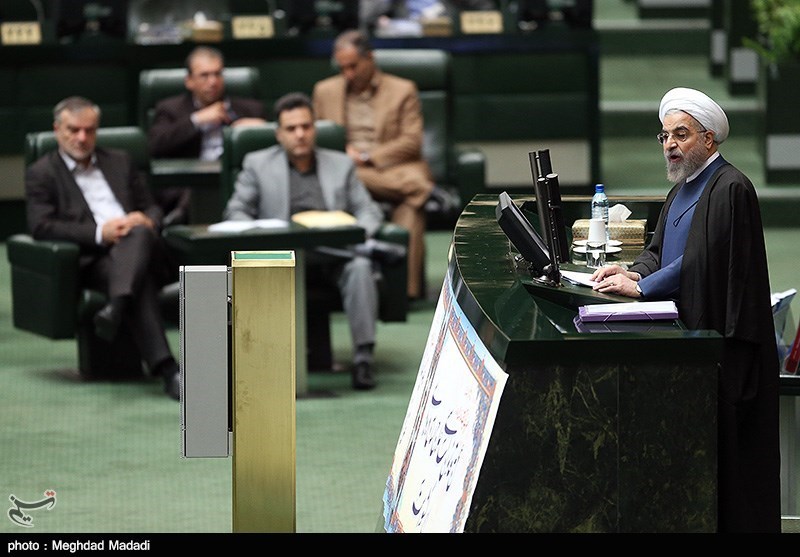 Parliament Speaker Ali Larijani said “a total number of 92 out of the 290 members of Parliament filed a request to grill President Rouhani, which was examined by the Economic Commission; after reviewing the question, 80 insisted on their request, confirming the process of grilling the president, according to the article 88 of the Constitution.”

President Rouhani will be interrogated over five issues regarding the handling of the economy:

1. Government’s failure to control the cost of goods and currency

4. Severe economic recession for many years

5. Sharp rise in foreign currency rate and a sharp decline in the value of the national currency

Larijani underlined that according to the article 213 of the ‘Rules of Procedure of the Islamic Parliament of Iran’, the president will have the duty to show up in the Parliament plenary session within one month from the date the questions are received and answer to the questions raised by the representatives.