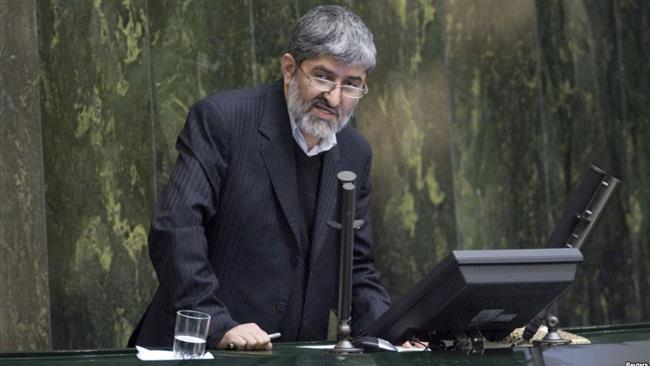 Reuters – It is not a good time for Iran to negotiate with the United States, a senior Iranian parliamentarian said on Tuesday, a day after U.S. President Donald Trump said he would be willing to meet Iran’s leader without preconditions.

“If Trump had not withdrawn from (Iran’s) nuclear deal (with world powers) and had not imposed sanctions on Iran, there would be no problem with negotiations with America,” Ali Motahari, the deputy speaker of parliament, was quoted as saying by the state news agency IRNA.

“But negotiating with the Americans would be a humiliation now,” he said.