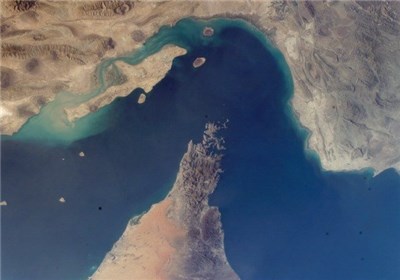 The four key chokepoints for oil

RT – While everyone has been watching the Strait of Hormuz amid rising tension between the US and Iran, a chokepoint on the other side of the Arabian Peninsula is now at the center of the action.

Saudi Arabia temporarily halted all oil shipments through the Bab al-Mandeb strait after Saudi Aramco reported attacks from Houthi rebels on two oil tankers. The two ships in question were very large crude carriers (VLCCs), each carrying 1 million barrels of oil, and one of them sustained minor damage. The Houthis said that they have the naval capability to hit Saudi ports and other targets in the Red Sea, according to Reuters.

In response, Saudi energy minister suspended oil shipments through the strait. “Saudi Arabia is temporarily halting all oil shipments through Bab al-Mandeb strait immediately until the situation becomes clearer and the maritime transit through Bab al-Mandeb is safe,” Khalid al-Falih said. The Kuwait Oil Tanker Company said that it might also suspend tanker traffic through the narrow chokepoint.

The sudden risk to two of the world’s most critical chokepoints has pushed up oil prices a bit this week, although serious outages have yet to materialize.

Nearly two-thirds of the world’s oil trade travels via maritime routes. Here is a quick rundown of the top global chokepoints for the oil trade.

1. Strait of Hormuz. The most vital chokepoint in the world sees nearly 19 million barrels per day (mb/d) of oil traffic, according to the EIA. At its narrowest point, Hormuz is only 21 miles wide. Through that narrow passage, oil exports from Iraq, Iran, Kuwait, Bahrain, Qatar (including large volumes LNG exports), the UAE and Saudi Arabia must pass. The US Navy patrols the area because of its strategic importance. Iran has threatened to disrupt oil traffic through the Strait, but for now the market is assuming that is all bluster.

2. Strait of Malacca. The second most important chokepoint in terms of oil volumes is the Strait of Malacca, between Indonesia and Malaysia, which saw 16 mb/d of oil in 2016. The Strait links the Indian and Pacific Oceans, and is the main route for oil from the Middle East to reach Asian markets. The Strait is only 1.7 miles wide at its narrowest point, “creating a natural bottleneck with the potential for collisions, grounding, or oil spills,” according to the EIA. China, the largest oil importer in the world, has a strategic interest in seeing uninterrupted tanker traffic through the Strait.

3. Suez Canal and SUMED pipeline. Located in Egypt, the Suez Canal is another crucial chokepoint. Combined with the SUMED pipeline, which bypasses the canal and connects the Mediterranean to the Red Sea, the two routes account for roughly nine percent of the world’s daily seaborne oil, or 5.5 mb/d. Most of the oil goes north, from the Middle East to Europe. The Suez Canal cannot handle the largest oil ships, ultra-large crude carriers (ULCCs), and it can only handle VLCCs that are not fully laden. As such, VLCCs can offload some of their cargo onto the SUMED pipeline, and then the lighter ship can pass through the canal, picking up the oil at the other end of the pipeline in the Mediterranean. The SUMED pipeline can carry 2.34 mb/d, and offers a hedge of sorts against an outage at the Suez Canal. 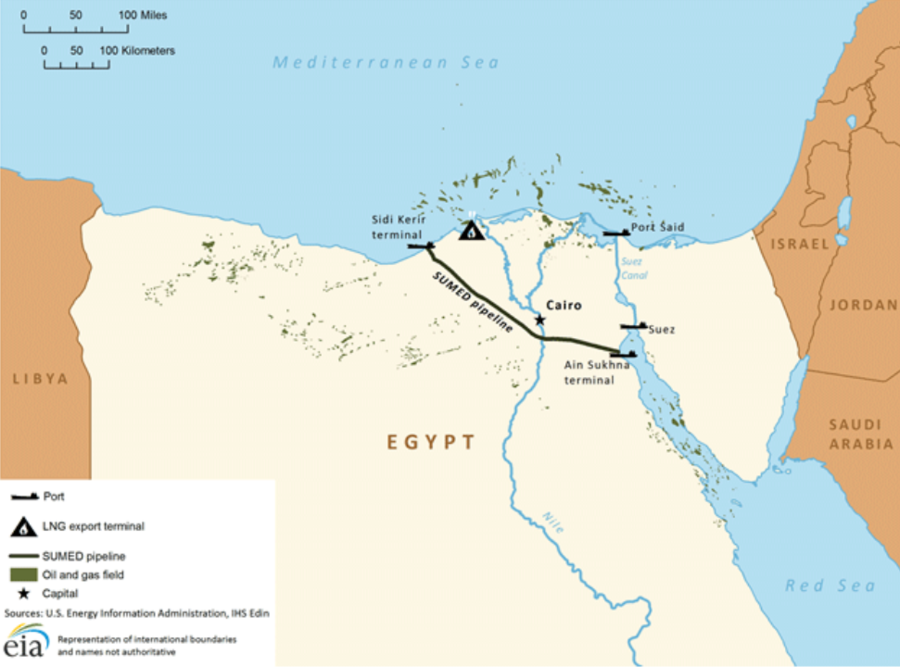 4. Bab el-Mandeb. The Strait of Bab el-Mandeb is a narrow passage between the horn of Africa and the Middle East (between Djibouti and Yemen, specifically). It connects the Red Sea and the Gulf of Aden, or more broadly, it is the linkage between the Mediterranean and the Indian Ocean. This chokepoint saw just under 5 mb/d of oil traffic in 2016, but its importance is magnified for two reasons. First, most oil that has to pass through the Suez Canal/SUMED pipeline must first pass through the Bab el-Mandeb, so, tankers have multiple obstacles on this Middle East-to-Europe route. Second, it is, at this point, close in proximity to the war in Yemen. 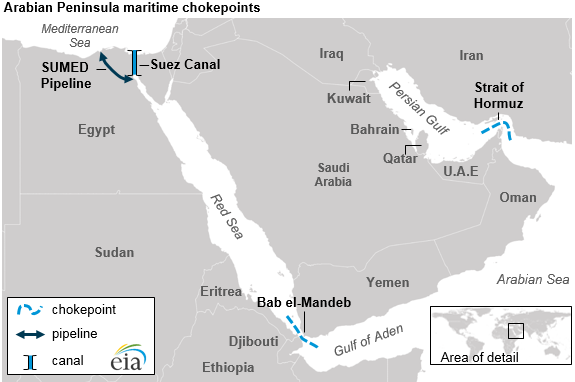 There are a series of other smaller chokepoints, but these four are the most important in terms of size of the trade and because of the risk. An outage at any of these locations, even for a brief period of time, has the potential to force steep oil price increases, with the effects magnified by the size and duration of the outage. Even the whiff of a potential outage, particularly when the oil market is tight, can add a few dollars per barrel as a risk premium.

This article was originally published on Oilprice.com