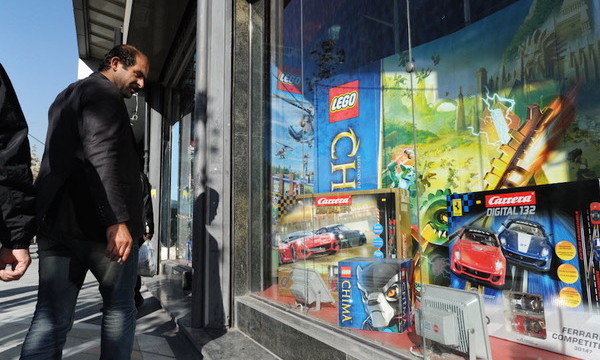 Financial Tribune – The Statistical Center of Iran has released its latest report on inflation for each of the 10 deciles in which Iranian households are categorized on the basis of their income.

According to the report, the average goods and services Consumer Price Index in the 12-month period ending July 22, which marks the end of the Iranian month of Tir, increased by 8.4% for the first decile (those with the lowest income), whereas it rose by 8.8% for the 10th decile (those with the highest income) as well as for fourth and fifth deciles, compared with last year’s corresponding period.

Iran's inflation rate, Iranian households, Statistical Center of Iran (SCI) July 30, 2018
14% rise in Iran’s non-oil exports despite US pressures
Handing Iran to the US on a plate: Reformists not welcoming negotiations between Rouhani and Trump