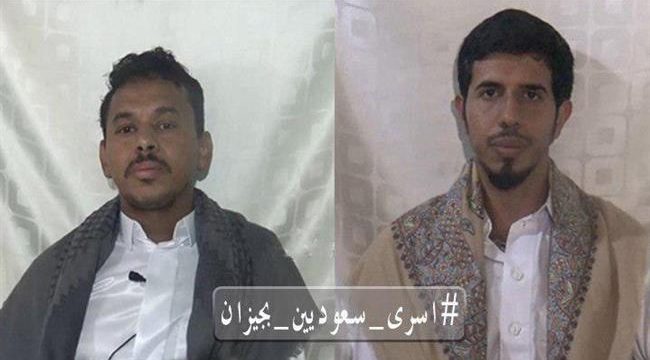 Press TV – Yemen’s army troops and their Houthi allies have killed four Saudi soldiers and captured two others in counterattacks near the border, the al-Masirah television network reports.

The incidents came during the Yemeni army’s attack on the Mash’al military base in the Jizan region in the kingdom’s southwest, the broadcaster announced Sunday as it aired a picture of the two captured soldiers.

Yemeni snipers, meanwhile, killed eight mercenaries in Jizan, as well as in the west-central Yemeni Province of Ma’rib and the impoverished country’s west coast, al-Masirah reported.

Yemen’s War Media outlet has published a video featuring army operations against Saudi-backed militants in the Ta’izz Province in the country’s southwest.

The operations, it said, led to the seizure of an Emirati military vehicle, and an unspecified quantity of weapons and ammunition.

The escalation came after Saudi Arabia resumed its heavy bombing of Yemen’s lifeline port city of al-Hudaydah, hitting a police camp, a plastics factory, a radio station and a fishing pier.

The kingdom and the UAE launched a massive offensive to capture Hudaydah last month but their advances ground to an immediate halt in the face of stiff resistance by Houthi fighters and local residents.

The Saudi government said on Wednesday it had suspended oil shipments through the Red Sea after Yemeni fighters attacked two very large crude carriers of the kingdom.

The Houthis, who have previously threatened to block Bab el-Mandeb, said on Thursday that they had the naval capability to hit Saudi ports and other Red Sea targets.

The fighters also surprised the UAE by sending a drone over Abu Dhabi airport and forcing it close to international traffic.

International NGO Save the Children has warned that fresh Saudi attacks could create the ideal conditions for a catastrophic new cholera outbreak affecting thousands of people in Hudaydah.

The recent bombings could make Hudaydah “ground zero” for a fresh outbreak, according to Helle Thorning-Schmidt, the body’s CEO.

“Cholera could spread like wildfire in Yemen, potentially infecting thousands of children and completely overwhelming an already crippled health system,” she said after a recent visit to Yemen. “Many hospitals have been reduced to rubble, and those that are still standing are barely functioning.”

Around a million Yemenis contracted cholera between 2016 and 2017, according to the International Committee of the Red Cross. Over 2,000 died, including many children, according to the World Health Organization.