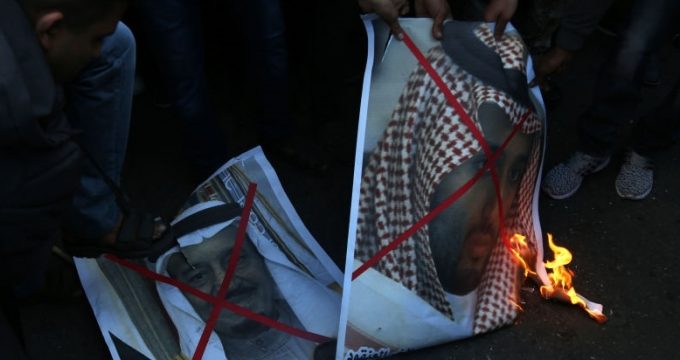 MNA –Turkish politician says Saudi Arabia’s move toward Erbil aims to reduce Iran and Turkey influence in Iraq to break up the country in coordination with the US and Israel.

Recently a delegation from Riyadh agreed with KRG officials in Erbil to expand economic ties with the Iraqi Kurdistan Region.

The Saudi delegation was headed by Sami Bin Abdullah al-Obeidi, head of the Saudi Arabia’s Commerce Chambers and he was accompanied by Saudi ambassador to Iraq, Faysal al-Oteibi, Saudi consul general to the Kurdistan Region, and other officials from the kingdom.

The Saudi delegation held a meeting with KRG Prime Minister Nechirvan Barzani in Erbil on Tuesday.

According to a statement from Barzani’s office, the two sides had decided to “set the Kurdistan Region, as a first step, as the center to begin commercial, economic, and investment activities throughout Iraq.”

The statement added the two sides discussed “employment and investment opportunities and the strengthening of economic and trade ties in all areas of the Kurdistan Region.”

The need to establish direct flights between the region’s airports and Saudi Arabia was stressed, as was a plan to open a Saudi bank in Iraq, Kurdistan 24 said.

Barzani also expressed the readiness of his government to provide facilities for investment and operation of Saudi capital in Iraqi Kurdistan Region.

Many politicians believe that Saudi Arabia’s efforts to stablish close relation with Erbil is a coordinated plan by Saudi Arabia, Israeli regime and the US to disintegrate Iraq and ultimately the Middle East. 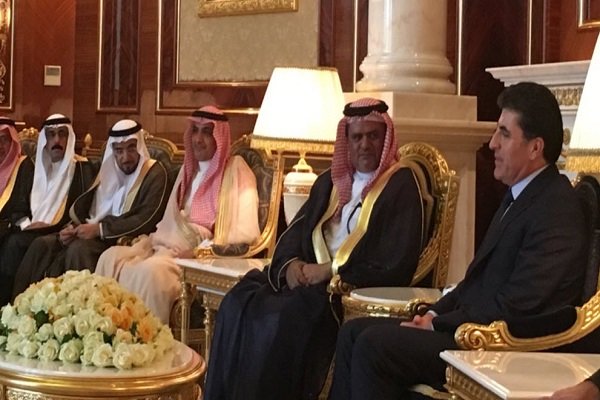 On July 25, a day after the Saudi delegation’s visit to Erbil, Iraqi politician Iskander Witwit warned that Saudi Arabia is getting closer to the Iraqi Kurds with the aim of breaking up Iraq.

Iskander Witwit, who has served as head of the Iraqi parliamentary security committee and now is one of the leader of second winning bloc in latest Iraqi elactions namely ‘Fatih’, told Iraqi ‘Baghdad Alyoum or Baghdad Today’ that “Saudi Arabia has a malicious goal in getting closer to Iraqi Kurdistan and seeks to partition Iraq from there and weaken Iraq from inside.”

Witwit further accused Masoud Barzani, the leader of the Kurdish Democratic Party (KDP), of complicity in the Saudis’ plan to break up Iraq into smaller parts by allowing the Saudis to use the territory of Kurdistan region to carry out the plot.

The Iraqi politician also stated that allowing Saudi military commanders to enter Iraq territories would affect Iraq’s security and stability, for that, he called on Iraqi central government to take a stand on the worrisome cooperation between the Kurds and Saudi Arabia.

To know more about the issue we reached out to Dr. Osman Faruk Logoglu, a senior member of Turkey’s Republican People’s Party (CHP).

Following is the full text of our interview with him:

Commenting on the real goals of the Saudi’s efforts to establish an relation with Erbil, Logoglu said, “Saudi outreach to Erbil could have the impact of boosting the threat to the territorial integrity of Iraq.  KRG, having already held an independence referendum, is only bidding its time to take further steps toward independence, waiting for more propitious conditions at the regional and international levels.  KRG leaders have in the past declared that political independence is only a matter of time.  Hence Saudi investments, by bolstering KRG’s economy, would encourage the drive for Kurdish separation from Iraq.  Whether this is actually the intent of Saudi Arabia or not will depend on the nature and conditionality of these investments and more importantly, how this effort is cleared with the central government in Baghdad. 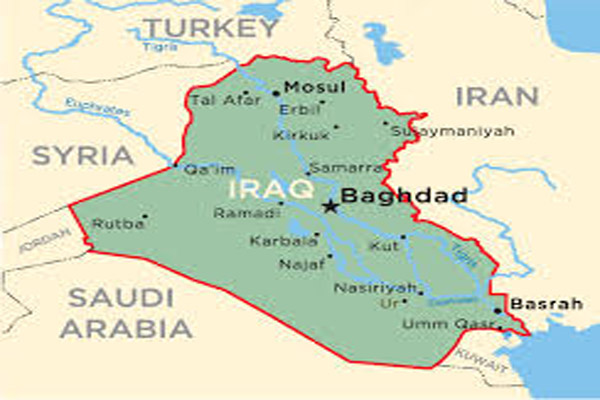 He added, “SA’s basic foreign policy drive is to roll back and contain Iranian influence in the region.  The same now increasingly applies to Turkey, given the fact that Turkish-Saudi relations have recently taken a steep downturn for a variety of reasons, including and especially because of differences over the Qatar issue.  The Kurds in Iraq are therefore a natural target – in the positive, friendly sense – for SA.  The Sunni-Shia factor is also definitely at play here, with SA playing the sectarian trump card.  Thus, the basic Saudi goal is to reduce Iranian – and Turkish – influence in Iraq and replace it with its own.”

Ankara and Teheran should make clear that all SA actions in Iraq must be consistent with Iraq’s independence, sovereignty and territorial integrity and with the consent of the central government in Baghdad.Touching upon the relation between Saudi move in the region and the US and Israeli regime’s goals in the region, the Turkish politician noted, “Recent SA actions whether at home or abroad must be interpreted in connection with the emerging new bond between SA, the USA and Israel.  This glue holding this triangle is their mutual adversity to Iran.  SA acts at the behest of the USA.   The Kurds of Iraq and Syria are now the most coveted allies of Americans.  And Israel would be the most enthusiastic supporter of a fragmented Iraq and Syria and would be happy to see the rise of an independent Kurdistan.  Israel feels that this would deflect and divide Arab attention and resources and reduce the Arab – and Iranian and Turkish – pressure on Israel.  Hence it is highly likely that the new SA move toward Erbil has the seal of approval from both Washington and Tel Aviv.”

Logoglu concluded, “Any security concerns arising from SA presence near their borders can be readily and easily met by both Turkey and Iran.  SA would not play any security-related games that could lead to Turkish and Iranian reactions.  Nevertheless, both Ankara and Teheran should make clear that all SA actions in Iraq must be consistent with Iraq’s independence, sovereignty and territorial integrity and with the consent of the central government in Baghdad.”