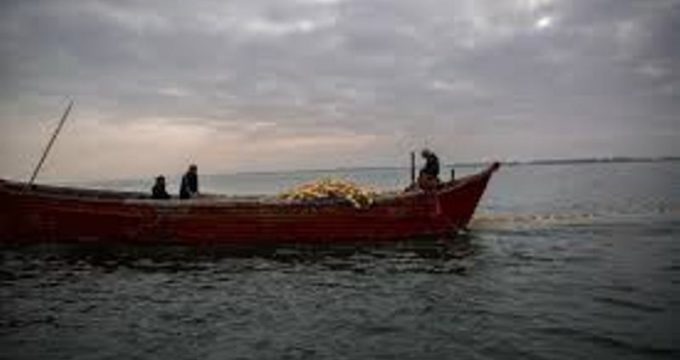 Relatives of Iran sailors jailed in Qatar seek their release

IRNA – Families of two sailors of a cargo vessel in port city of Genaveh, who were arrested last year in Qatar called on Foreign Ministry to secure their release.

Brother of one of sailors told Islamic Republic News Agency (IRNA) on Saturday that his brother ‘Mohammad’, who was captain of the cargo vessel when left Dubai, United Arab Emirates, for Iran were caught in a storm and before being drowned asked for help before being found and transferred by a Qatari rescue boat to a harbor in Qatar.

Gholam Reza Rastgou said since then in spite of repeated follow-ups to determine their situation by Foreign Ministry and their office in Bushehr city nothing has been gained.

‘Foreign Ministry Office in Bushehr told us they have sent a letter for Iran’s ambassador to Doha, Qatar, on June 9, 2018, but no response has been received yet.’

Rastgou pointed out that in the latest contact ‘with my brother’ 20 days ago, he has been sentenced to three years jail-term on unclear charges.

‘I suppose they have been transferred to another prison and since then there is no news about them,’ he added.

Rastgou said that his brother has five daughters who are so concerned about their father, adding that they are having bad financial conditions so ‘we urge responsible officials to follow up the case promptly’.

Spouse of another arrested sailor in Qatar said her husband Ali Reza Gereh is imprisoned in Qatar for about one year and several months ago in a telephone conversation he had told her that they were supposed to be released soon, but no news on them since then.

Genaveh port city is located in southern province of Bushehr on the coast of the Persian Gulf.